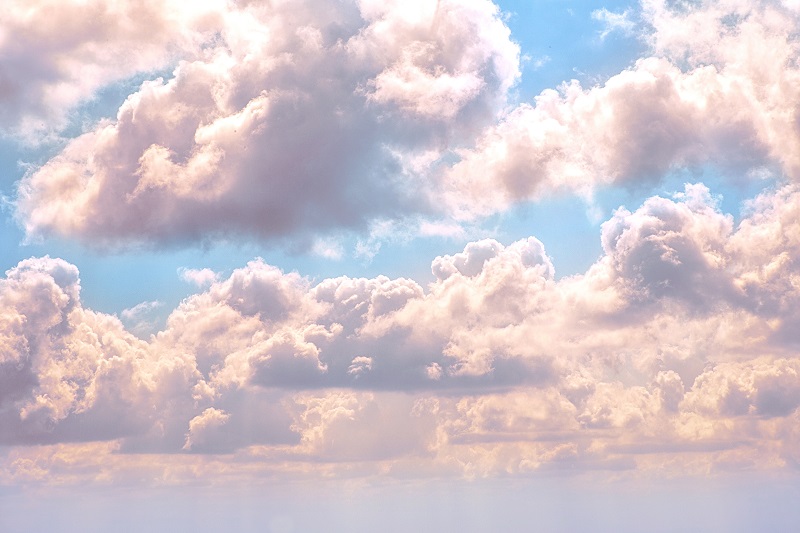 Powered only by the sun, Odysseus is an ultra-long endurance, high-altitude platform built for groundbreaking persistence. Utilizing advanced solar cells and built with lightweight materials, Odysseus can effectively fly indefinitely – all powered by clean, renewable energy.

The inspiration for Odysseus started with the Daedalus Project that ultimately set records in distance and for human-powered flight in 1988 with a 72-mile flight between the Greek islands of Crete and Santorini. The project was organized and led by Aurora President and CEO John Langford and other MIT colleagues who later founded Aurora. Daedalus’ records still stand today.

“Aurora was founded by the idea that technology and innovation can provide powerful solutions to tough problems that affect all of humankind. Odysseus was an idea born out of Daedalus that is now a real solution to advancing the important research around climate change and other atmospheric chemistry problems,” said Aurora President and CEO John Langford. “Odysseus offers persistence like no other solar aircraft of its kind, which is why it is such a capable and necessary platform for researchers. Odysseus will indeed change the world.”

Odysseus provides the most capable solution for climate and weather researchers. With its payload capacity, Odysseus will provide researchers with long-term, high-resolution observation capabilities. The platform can measure vegetation, ice coverage and flow rates, and even ground moisture. Weather and storm monitoring during peak seasons become more affordable and accurate because of its ability to track and measure the movement of severe weather events, all while powered by clean energy. In addition to climate and atmospheric research,

Odysseus’ persistence enables a range of missions and operations across communication, connectivity, and intelligence. Odysseus’ first flight is scheduled for the spring of 2019. 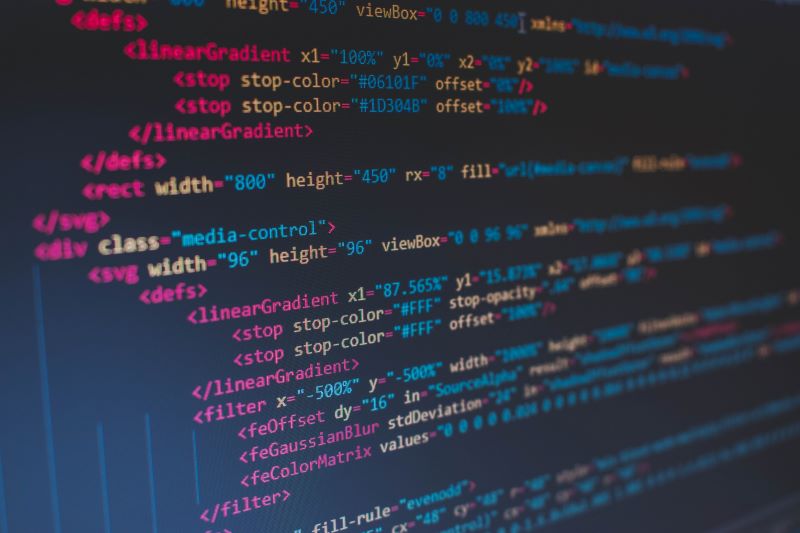