“Scale is what makes innovation matter,” said Reid Hoffman, partner at Greylock and lead investor in Apollo Fusion. “I’m excited that Apollo Fusion will be a key enabler of Astra’s hyperscale space platform.”

In addition to Cassidy, the acquisition brings a team with experience from companies such as Google, Tesla, and SpaceX, with individuals who have developed, designed and manufactured hardware flying on over 2,000 satellites in orbit today. 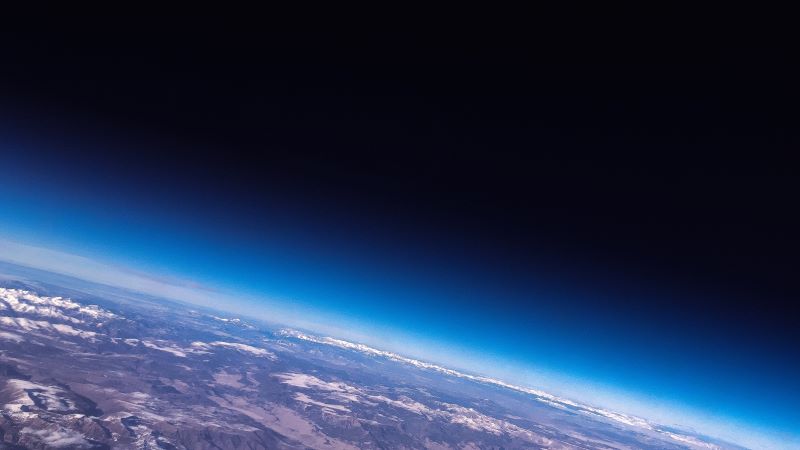