Aspen Security Forum to be held virtually in August 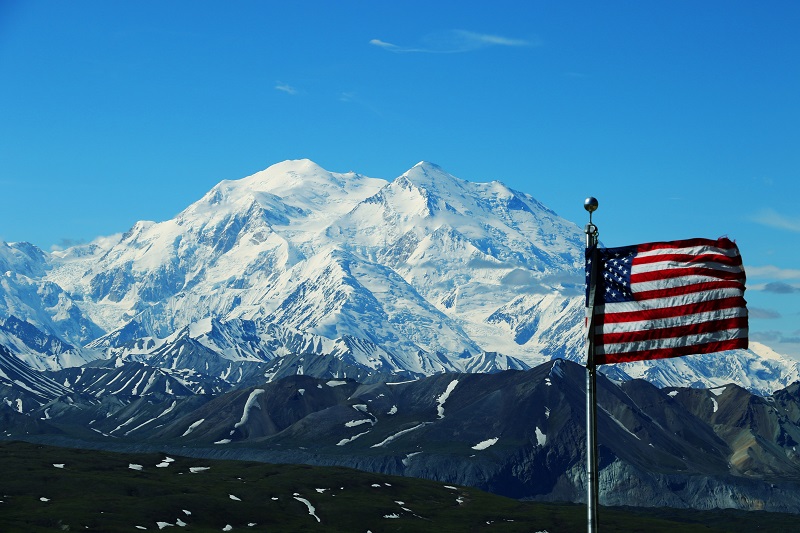 On July 24, The Aspen Strategy Group announced the agenda and speaker lineup for the 2020 Aspen Security Forum, which will take place as a free-to-access digital event from August 4-6. The annual event will feature world leaders, Trump administration officials, business leaders, and prominent journalists.

And many other distinguished speakers.

“We are very pleased that our public, on-the-record, Aspen Security Forum will include such an impressive array of global leaders,” said Nicholas Burns, Executive Director of the Aspen Strategy Group.

For the fourth year, NBC News and MSNBC return as the exclusive media partner of the 2020 Aspen Security Forum, with many of their journalists driving discussion throughout the Forum.

The agenda, which is subject to change, is available at www.aspensecurity2020.com/attend. Topics to be addressed include America’s network of global alliances; technology and cybersecurity; democracy in an election year; U.S. domestic leaders on the frontlines of crisis; defense innovation; and conversations with world leaders including the Prime Ministers of Australia and Greece.

All programming will broadcast live on Zoom, with conversations running throughout each day from 8:30am ET up to 7:30pm ET. Attendees will have opportunity to ask speakers questions during the live broadcast, and all conversations will be available to watch afterwards on the Aspen Institute’s YouTube page.