On April 20, the U.S. Army posted an RFI for Radar Sensors for Ground-Based Operational Surveillance System (Expeditionary) (G-BOSS(E)) (Solicitation Number: W909MY-16-R-H017). All interested companies or organizations are encouraged to respond to the RFI by providing information by 2:00 PM EST on May 11.

The Ground-Based Operational Surveillance System (Expeditionary) (G-BOSS(E)) is a program of record in Fiscal Year 2016 (FY16) as part of the development and acquisition portfolio of the PdM EOIR Payloads- Force Protection, which is a subordinate office of the Project Manager Terrestrial Sensors within the Program Executive Office, Intelligence, Electronic Warfare and Sensors (PEO IEW&S).
The G-BOSS(E) is an expeditionary, ground-based, self-contained, multi-spectral sensor-oriented, persistent surveillance system used to observe, collect, detect, classify, identify, track, record, and report on contacts, objects of interest, and assessed threats twenty-four hours a day using a display of fused video and sensor data. The G-BOSS(E) is used for mid to long range persistent surveillance. This system will be of a size and weight that allows mobility, transportability, scalability, and modularity consistent with deployment and employment using common U.S. air, land and sea transport assets. The G-BOSS(E) will be capable of independent employment or as part of a network base security and defense system. 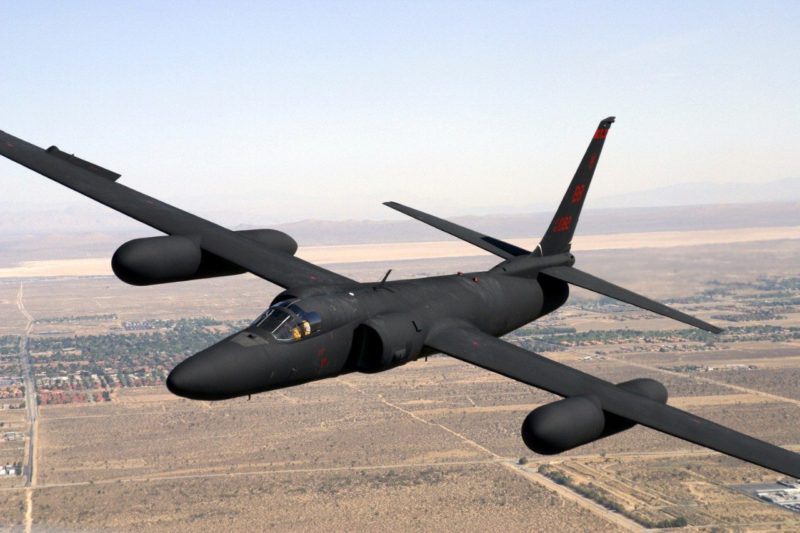