The U.S. Army Corps of Engineers plans to award a single construction contract worth as much as $103 million to a firm that can design-build and design-bid-build various construction projects for the Intelligence Community, principally along the Washington-Baltimore corridor, and including at least one 3,000-square-foot building at Fort Meade in Maryland.

The Army Corps issued a presolicitation notice on April 3 that explained that it envisions a single award to cover a five year period for construction projects within the Washington-Baltimore corridor and perhaps elsewhere in the continental U.S. and in Hawaii.

“The scope of this contract encompasses a broad variety of construction projects for the Intelligence Community (IC) and other DoD organizations and other agencies, organizations, and branches of the U.S. Government and other customers within the supported secure community,” explains the notice.

The Army Corps indicated that it will post the official solicitation on or around April 17, and would expect to receive proposals from prospective contractors by approximately May 16.

Further information is available from Nancy Kebe-Robinson, a contract specialist, at 410-854-0737 or nancy.kebe-robinson@usace.army.mil. 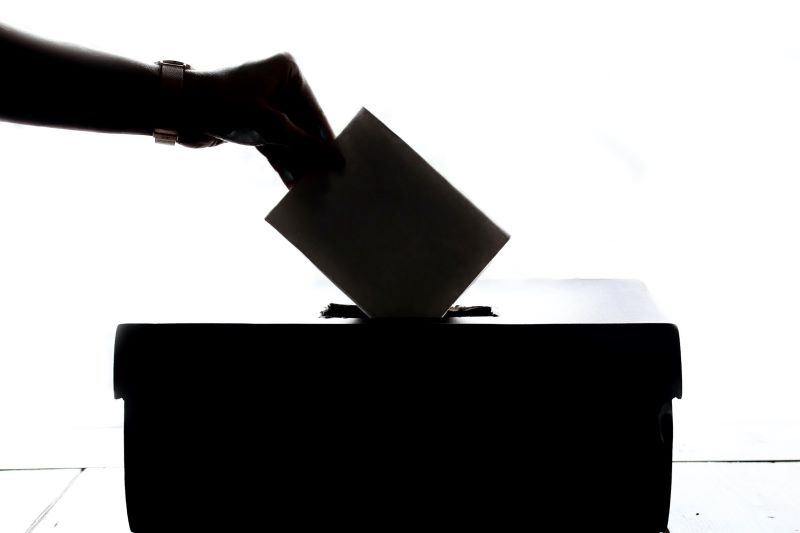