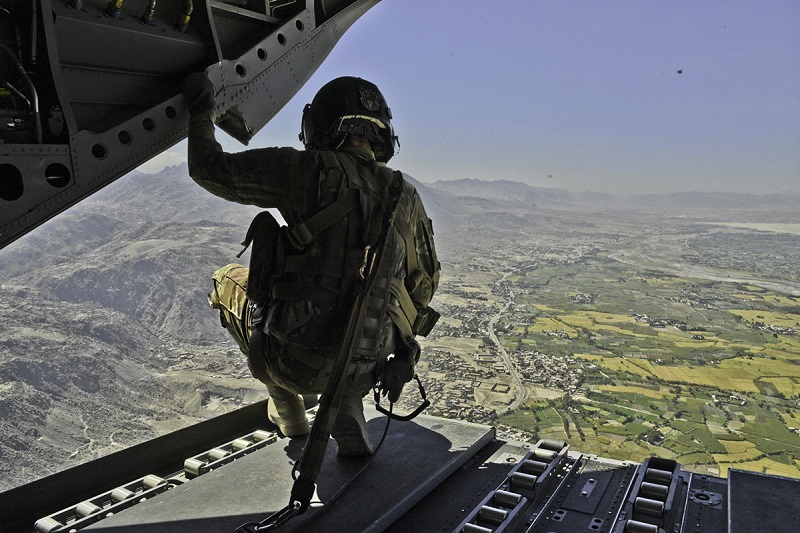 This award is focused on advancing the Honey Badger for U.S. Army integration. The effort will drive efforts to complete the full MIL-STD and finalize integrated filtration for Cleaning Compound, Windshield NSN 9850-00-926-2275 to allow the use of logistically sound materials as the primary fuel source.

The cutting-edge Honey Badger is optimized to operate on a Soldier-worn plate carrier or ruck carried for “on the move” battery charging and is designed to integrate with materials already in the U.S. Army supply chain. The versatile, lightweight fuel cell was recently selected by the DoD’s National Defense Center for Energy and Environment (NDCEE) to take part in its 2021 demonstration/validation program. The Honey Badger is the only fuel cell to take part in this program, which is led by the C5ISR Center to support the goal of having a technology-enabled force by 2028.

Dr. Vasilis Gregoriou, chairman and CEO of Advent Technologies, said, “This contract represents a key milestone as we work to expand our markets and position Advent’s products as the technology of choice for key defense applications. We are extremely excited about this development and believe it is yet further proof of how Advent’s “Any Fuel. Anywhere.” approach can solve our customers’ most pressing challenges.”

Ian Kaye, Advent Technologies senior VP of product development, added, “I am extremely pleased that the U.S. Army has decided to push forward with this effort. We have demonstrated through multiple Soldier employment scenarios that Honey Badger is the right design to meet the ongoing forward operating needs of the modern Soldier. So now the next logical step is to complete the extremely rigorous MIL-STD tests.”

UltraCell is developing the Honey Badger 20 W and 50 W portable generators for the U.S. Army IVAS (Integrated Visual Augmentation System), and surveillance systems are or can be served by UltraCell’s XX55™ GEN3 50 W reformed methanol fuel cell. The Honey Badger fuel cells combine spiraled advanced thermal management and catalysis technologies with existing designs to dramatically reduce the size and weight of the fuel cells. This increased power density coupled with UltraCell’s use of logistically available fuel sources is projected to significantly expand the user base of the fuel cells. The XX55 is serving on the front lines for the war on terror and other strategic fronts.

Data Collection and Analysis for Visibility into Human Trafficking