In an era of declining budgets and adversaries’ evolving capabilities, quick, affordable and routine access to space is increasingly critical for both national and economic security. Current satellite launch systems, however, require scheduling years in advance for an extremely limited inventory of available slots. Moreover, launches often cost hundreds of millions of dollars each, due in large part to the massive amounts of dedicated infrastructure and large number of personnel required.

DARPA created its Experimental Spaceplane (XS-1) program to help overcome these challenges and create a new paradigm for more routine, responsive and affordable space operations, reducing the time to get capabilities to space.

In an important step toward these goals, DARPA has announced Phase 2 of the XS-1 program, which seeks to design and fabricate an experimental unmanned spaceplane using state-of-the-art technologies and streamlined processes, and fly the vehicle ten times in ten days. The reusable XS-1 would demonstrate the potential for low-cost and “aircraft-like” high-ops-tempo space flight, enabling a host of critical national security options while helping to launch a new and potentially fruitful commercial sector. A Special Notice was posted on FedBizOpps announcing the XS-1 Phase 2 Proposers Day, to be held on Friday, April, 29, 2016, in Arlington, Virginia.

“During Phase 1 of the XS-1 program, the space industry has evolved rapidly and we intend to take advantage of multiple impressive technological and commercial advances,” said Jess Sponable, DARPA program manager. “We intend to leverage those advances along with our Phase 1 progress to break the cycle of escalating DoD space system launch costs, catalyze lower-cost satellite architectures, and prove that routine and responsive access to space can be achieved at costs an order of magnitude lower than with today’s systems.”

XS-1 envisions that a fully reusable unmanned booster vehicle would fly to high speeds at a suborbital altitude. At that point, one or more expendable upper stages would separate, boost and deploy a satellite into low Earth orbit (LEO). The reusable first stage would then return to earth, land and be prepared for the next flight. Although relatively small by conventional aircraft standards, the XS-1 flight booster size—akin to a business jet—would be sufficient to validate credible scaling to larger reusable launch systems. Moreover, demonstration of on-demand and routine access to space, akin to aircraft, is important for next-generation DoD needs.

In Phase 1 of XS-1, DARPA sought to evaluate the technical feasibility and methods for achieving the program’s goals. To achieve that, it awarded prime contracts to three companies, each working in concert with a commercial launch provider: The Boeing Company (working with Blue Origin, LLC); Masten Space Systems (working with XCOR Aerospace); and Northrop Grumman Corporation (working with Virgin Galactic). Phases 2 and 3 will be competed as a full and open Program Solicitation mandating an Other Transaction Authority (OTA) agreement with the expectation of a single resulting award. Cost share is expected.

Specifically, the program is structured to directly transition any successful technology to the industrial and commercial launch sectors, with the goal of enabling new launch markets and sale of launch services back to the government at dramatically lower costs and more rapid time frames than are possible today. By ensuring the technologies and launch systems would be available through the commercial sector, government leaders would have the opportunity to begin relying on XS-1 and derived systems. Militarily-relevant applications of the technology may also spur adoption and help enable future capabilities such as disaggregated spacecraft architectures and next-generation, reusable space-access aircraft. 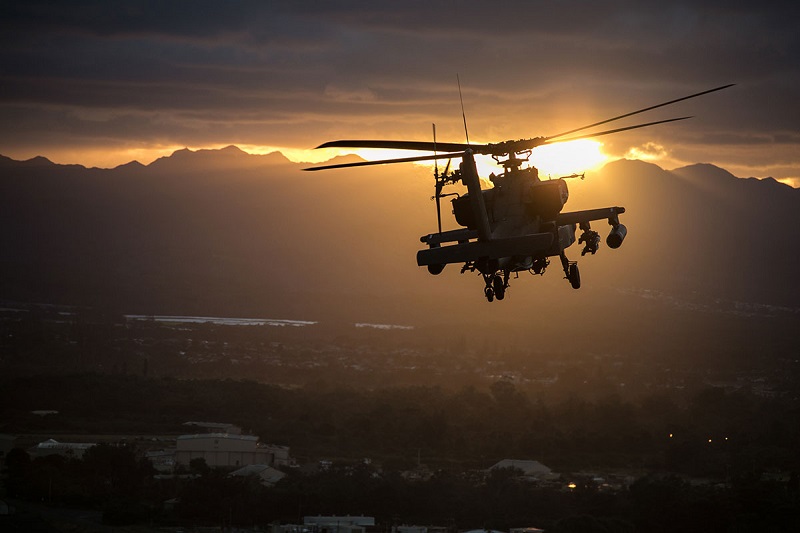