Denver, CO-based Voyager Space Holdings, Inc., the world’s first space-focused holding company, announced on July 13 the acquisition of  Pioneer Astronautics in a cash and stock transaction. Pioneer Astronautics is a hands-on research and development company dedicated to inventing and proving new technologies to advance humanity’s reach into space and improve life on Earth. Today’s news marks the second acquisition for Voyager since its inception, furthering the company’s mission of creating the world’s first vertically integrated and publicly traded NewSpace company.

Headquartered in Lakewood, CO, Pioneer Astronautics was founded by Dr. Robert Zubrin in 1996, and the company’s innovative team has proven successful in demonstrating a series of dramatic innovations that have the potential to open up radical new capabilities for space exploration systems. Pioneer Astronautics is currently focused on making sustainable life beyond Earth a reality, building systems that transform local materials found in space into useful resources supporting exploration and settlement. The company was recently one of four businesses selected by NASA to help mature a range of lunar technologies for sustainable exploration of the Moon under the Artemis program. Pioneer Astronautics will build and demonstrate hardware that can produce oxygen and steel from lunar regolith, helping support sustainable lunar operations.

“While the space industry has evolved immensely in the 24 years since we first launched Pioneer Astronautics, our goal of inventing and proving new technologies to advance humanity’s reach into space has remained the same,” said Zubrin, founder and president, Pioneer Astronautics. “Now, with the innovative environment Voyager provides us, we’re able to confidently accelerate toward this goal, knowing we have the support of long-term, permanent capital.”

“The space industry is entering a new era, and it’s one that will drive creativity and innovation of technology at lightning speed,” said Kuta, Voyager president and COO. “The permanent capital model of Voyager is well suited to support NewSpace companies in all types of markets to include both up and down markets. By centralizing critical business functions at the holding company level, Dr. Zubrin and his team will now have their full resources available to tackle what’s next in NewSpace. Dr. Zubrin is a true industry visionary, and we are thrilled to welcome Pioneer Astronautics to our team.” 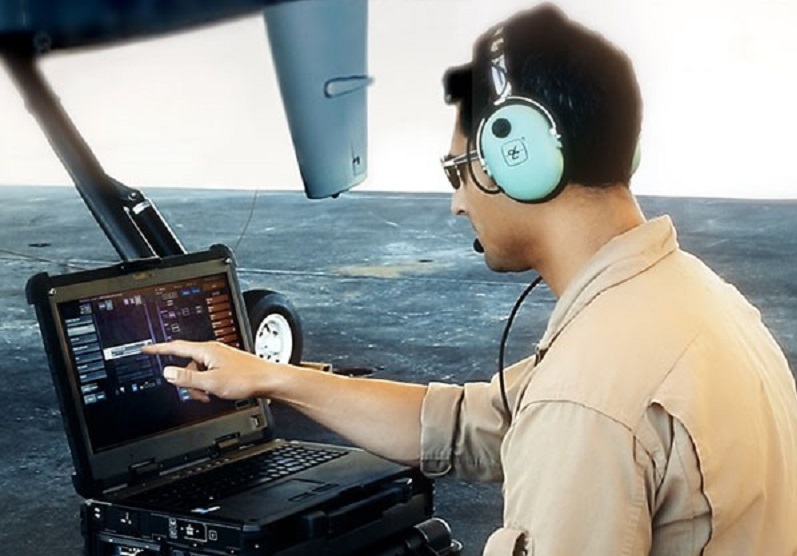