“SITREP gives our special operations and joint forces an unparalleled training environment to manage and analyze realistic and responsive operational environment data in near-real time,” said VATC president and CEO Sara Moola. “Built for massive scale, our innovative social platform is the most sophisticated and secure available for elite special operations training around real-world publicly available information and open source intelligence. This platform has already been successfully implemented with current customers in forward environments, and we are working to establish it as a Program of Record.”

SITREP is the result of VATC expertise gained over a decade serving special operations divisions within the U.S. military through a wide range of organizations and in theater. SITREP’s patented system architecture has been specially designed to overlay with technology systems used within special operations forces’ institutions for realistic and dynamic mission planning and rehearsal to support mission success.

Unlike any online training platform ever developed and deployed for the military, SITREP:

By using commercial off-the-shelf mapping tools to allow for rapid and relevant situational awareness, SITREP enables predictive analysis of hotspots in urban and austere regions of the world. SITREP is the first release of a larger system that renders online realistic training scenarios for live, virtual and constructive training environments for the U.S. and allied nations. Most importantly, its visual dashboard will highlight key areas of improvement on a map based on action indicators of where the exercise and training elements took place. 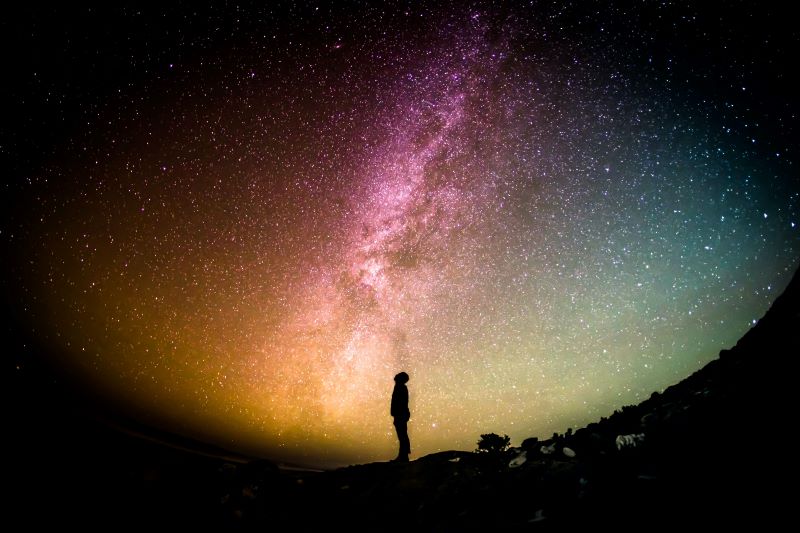