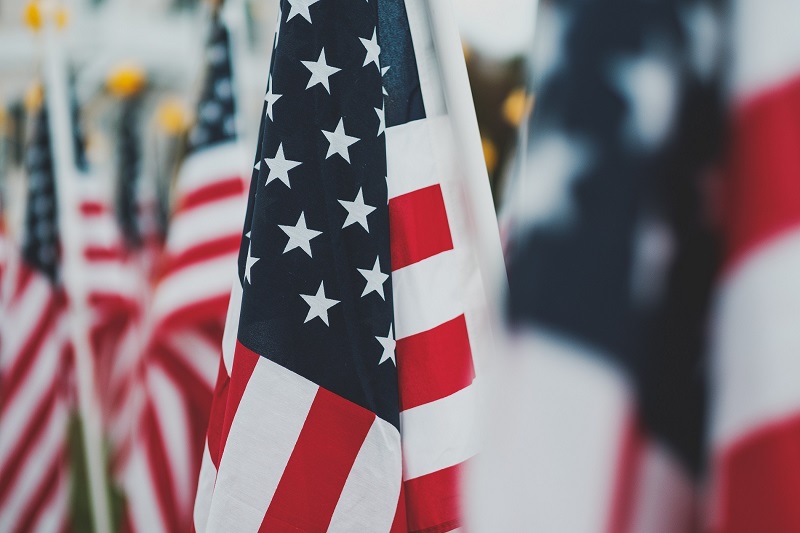 On June 25, the U.S. Special Operations Command released a Request for Information (RFI) for Long Endurance Aircraft (LEA). Responses are due by 3:00 p.m. Eastern on July 6, according to SAM.gov.

The LEA program provides a long range, long endurance, multi-intelligence, unmanned Airborne Intelligence, Surveillance, and Reconnaissance capability at multiple sites worldwide in austere and extreme environments. The program is comprised of multiple aircraft baselines all meeting the same threshold capabilities. The objective of this special notice is to update market research by defining the current state of technology and the likely future state of technology. The Government seeks information on mature systems with high technology and manufacturing readiness levels only.

USSOCOM is interested in systems with the characteristics set forth below: