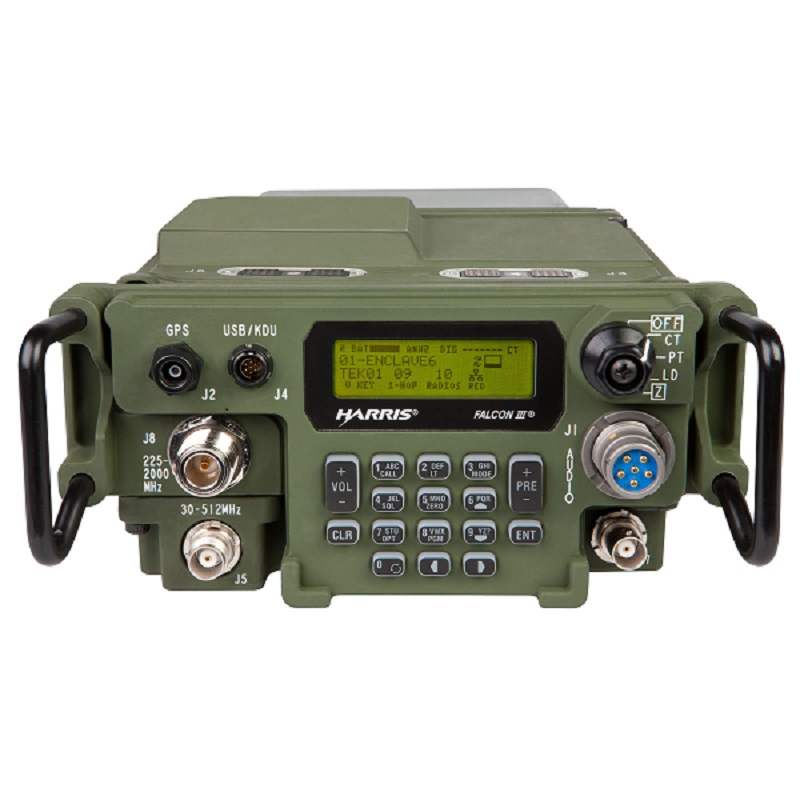 Harris has continued to invest in the development and deployment of MUOS and other advanced waveforms to add capability to the widely deployed AN/PRC-117G family of radios, as well as its next generation of tactical radios.

As a software defined radio, the AN/PRC-117G was developed to be easily upgradable with new waveforms such as MUOS, enabling customers to increase capabilities economically.

The MUOS software upgrade will allow Marines to access the new, advanced MUOS satellite constellation that provides next-generation satellite communications, enabling them to talk and more easily share data anywhere in the world.

The AN/PRC-117G MUOS software upgrade will also provide the Marines with a greater number of SATCOM users, enhanced voice and data communication, and robustness in disadvantaged environments where they operate, such as urban and high/low latitude locations.

“Adding this capability to the 117G will enable the Marines to leverage the proven radios they have already deployed, fought and trained with to access the advanced capabilities and capacity of the MUOS satellites with a simple software upgrade,” said Dana Mehnert, president, Harris Communication Systems. “The MUOS upgrade also will enable interoperability with other U.S. DOD and allied users who deploy this advanced capability in the future.”

“This well-earned order for Harris Corp. to upgrade the Marine Corps’ radios will boost the Rochester-Finger Lakes economy, in addition to ensuring that our Marines have the most modern and effective radios possible. Harris has proven countless times over that it produces superior technology for the U.S. military, and this order further confirms it,” said Senator Chuck Schumer. “I was proud to secure funding for these MUOS upgrades in the 2019 Defense Appropriations bill to give Harris a chance to compete for this order, and will always fight for investments that both protect our troops and provide a shot in the arm to the Rochester-Finger Lakes economy.”

In addition to the MUOS upgrades, Harris will deliver ancillary devices for the AN/PRC-117G radios currently fielded by the USMC. These include antennas, which enable the Harris radios to support SATCOM-on-the-move while connected to the MUOS satellites.