Demand for UAV payloads and subsystems is dictated by the demand for new UAVs, along with possible upgrades to current UAVs, says the company in a news release it issued on Feb. 11.

UAVs have already been recognized as essential to many military operations. As such, their importance also drives the market for the wide range of UAV payloads available, which include EO/IR sensors and intelligence-gathering subsystems, along with essential communications and navigation equipment.

Recent defense spending cuts and realignment of priorities pose a threat to UAV payloads and subsystems programs, but UAVs’ importance in current and future military operations could help overcome many of those issues, says Visiongain.

Its report provides detailed sales projections of the market, the competitors, and the commercial drivers and restraints allowing participants to compete in the market more effectively. In addition to market forecasts from 2014-2024, Visiongain’s new study shows current market data and market shares. 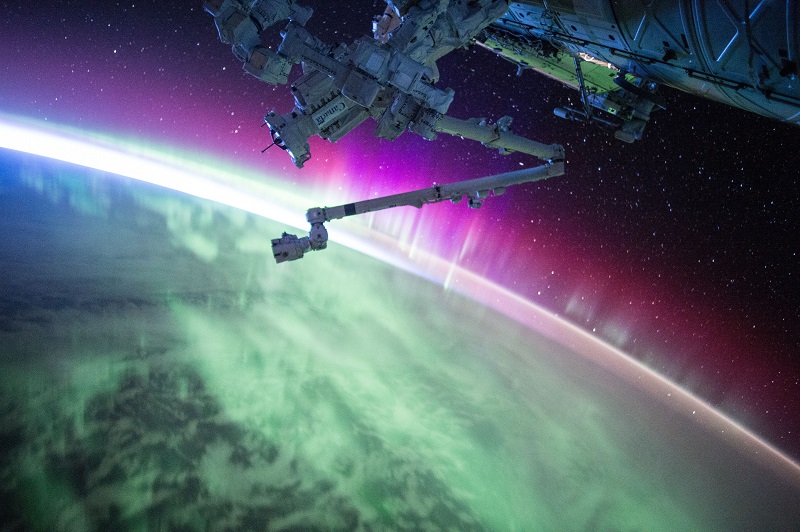