Telos® Corporation of Ashburn, VA announced on August 3 that it has been awarded a contract to upgrade the U.S. Air Force (USAF) De-Militarized Zone (DMZ), an agreement worth $26.9 million. With this contract, Telos will provide modification and replacement of an aging DMZ by updating the networking equipment including firewall, intrusion prevention and intrusion detection systems, anti-virus software, web-portal capability and security management.

Telos will perform the work at Robins Air Force Base in Georgia, Beale Air Force Base in California, Langley Air Force Base in Virginia, Ramstein Air Base in Germany and Wichita, Kansas, with plans to complete the upgrade by 2019. Telos has a rich history of providing security services and solutions to military, civilian and intelligence agencies, particularly with its market-leading cyber security and risk management suite, Xacta®.

“Telos is committed to providing the highest-level of security services and solutions to the U.S. Air Force, and have done so for decades,” said Brendan Malloy, senior vice president and general manager, cyber operations and defense at Telos Corporation. “After a competitive acquisition process, we’re proud to be chosen to continue this work.”

The contract win comes on the heels of a major Telos product update for the Xacta, the next-generation of IT governance, risk and compliance (IT GRC). Deployed in defense, civilian and intelligence agencies across the federal government, Xacta enables enterprises to continuously manage risk and security compliance, as well as automatically manage key elements of security authorizations. 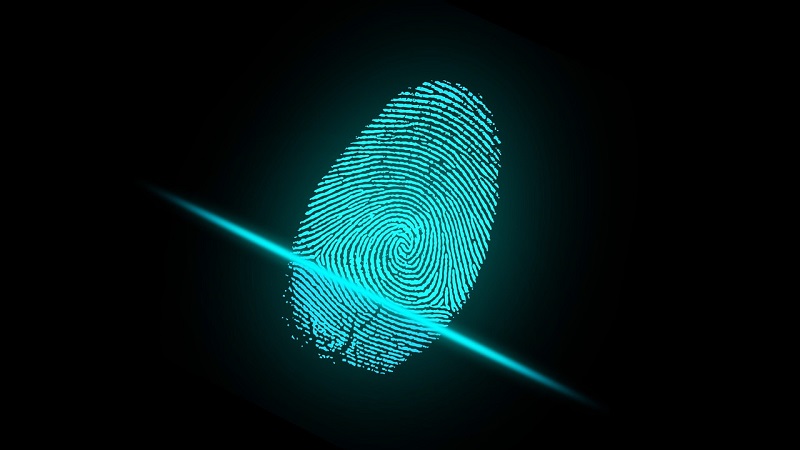