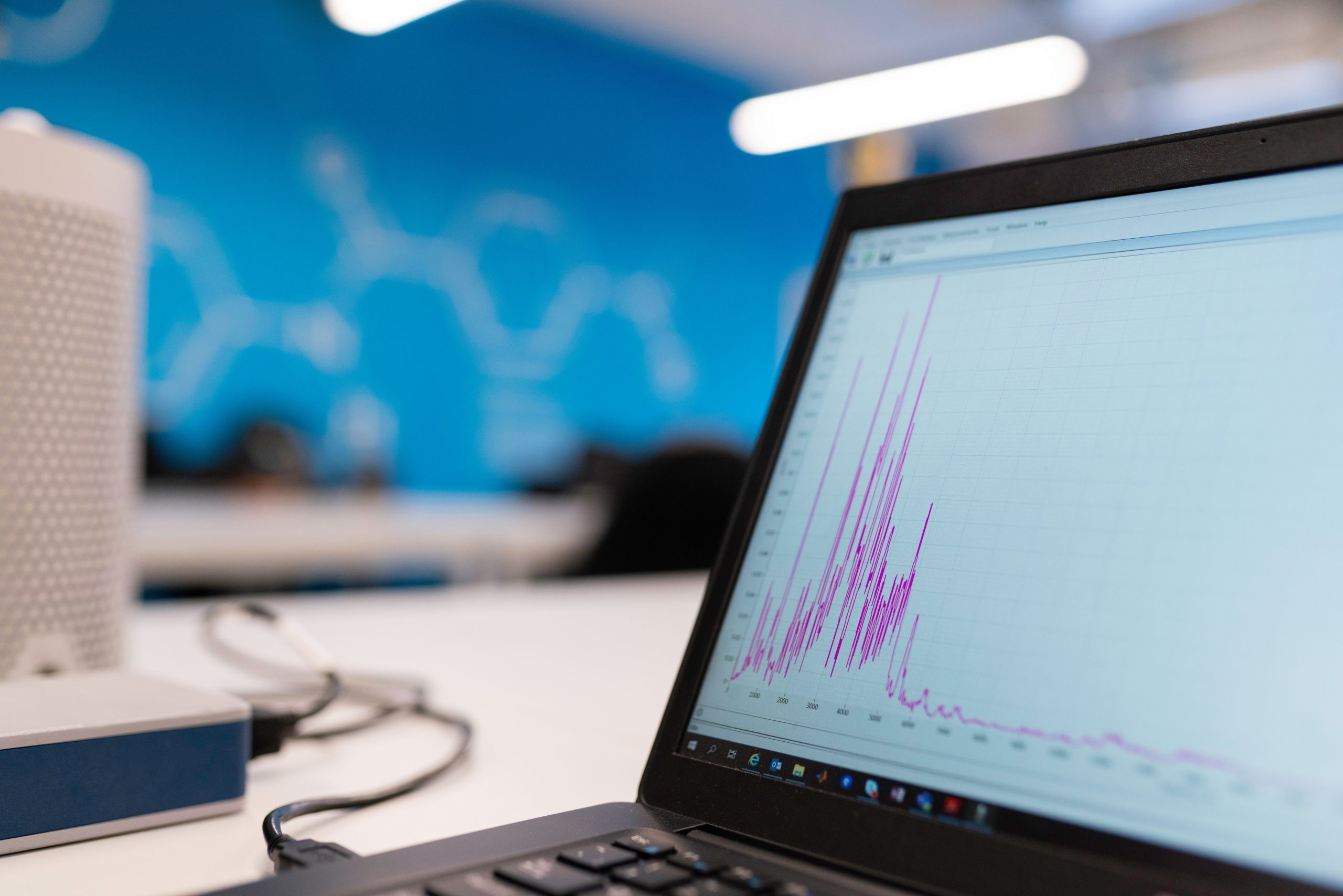 On August 11, Gaithersburg, MD-based UltiSat announced the appointment of Tom Holman to the position of vice president of systems engineering. Holman joins UltiSat most recently from DataPath, a satellite ground systems manufacturer, where he led the company’s engineering department for the past six years and served in various engineering management positions since 2005. In the newly created role, he will be responsible for leading the design, development and implementation of advanced systems that enable satellite communications through both established and newly emerging technologies.

“The satellite communications landscape is evolving rapidly with next generation constellations requiring an entirely new set of advanced terminals and gateways, to make good on the promise of higher performance connectivity,” said David Myers, president and CEO of UltiSat. “Complex engineering and integration are at the very core of our remote and mobile solutions. Tom brings a wealth of expertise, having developed some of the most sophisticated systems in the industry. We are thrilled to have him lead the communications innovations that will enhance our customer’s missions.”

Over the past year, UltiSat has made a number of strategic investments to expand its capabilities and the range of solutions that it can offer.   The company provides satellite networks for land based, maritime, and airborne missions. The newly created role of vice president of systems engineering is part of the company’s commitment to drive innovation across a variety operating environments.

Prior to DataPath, he spent nearly 14 years at SpaceCom Systems in a variety of progressive network engineering and management roles. He is a veteran of the U.S. Army, ultimately serving as a captain in tactical communications. Holman holds a master’s in telecommunications management and a bachelor’s in electrical engineering from Oklahoma State University.