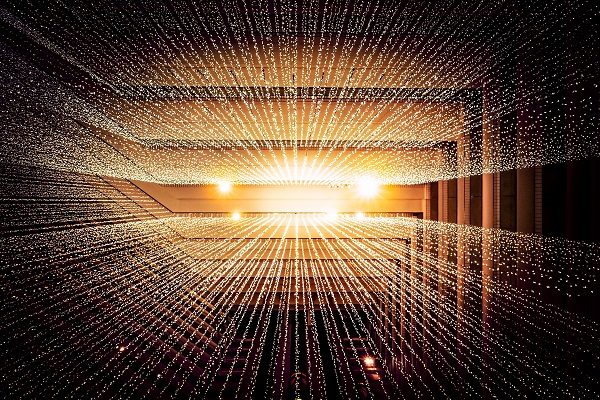 On February 3, Ashburn, VA-based Telos Corporation announced that it was awarded a contract valued at approximately $13.5 million, including options, by the Federal Bureau of Investigation (FBI) to deploy its Xacta solution and establish an interactive, real-time risk assessment capability across its risk management framework workloads.

The base contract is valued at over $4M and runs for a one year period, with four option years. As part of the contract, Telos will provide governance, risk management and compliance (GRC) support to the FBI’s Enterprise Information Security Section while optimizing technology, people and processes. Additionally, Telos will install, integrate and support Xacta within the Commercial Cloud Services (C2S), Secret Commercial Cloud Services (S-C2S) and GovCloud architectures. To be selected, Xacta needed to fulfill the FBI’s requirements, including a customizable user interface, inherited security controls, status visibility and more.

“The FBI experienced persistent challenges with their GRC requirements implementation,” said John Wood, CEO and chairman, Telos. “With its seamless deployment and automation, Xacta was the logical answer to mitigate the challenges. Xacta has been successfully deployed across the federal government including the Intelligence Community, civilian agencies and the Department of Defense, and we are excited to extend this work to the FBI.”