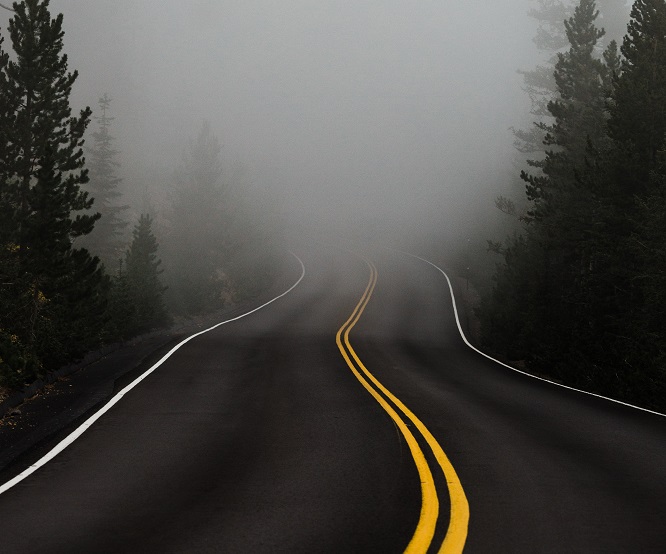 Dulles, VA-based Technica Corporation announced on January 16 that it has entered into a cooperative agreement with the U.S. Army Research Laboratory in support of the Distributed Processing in Heterogeneous Tactical Environment. This three-year $1.04M agreement involves the research and development of a fog computing platform with artificial intelligence that integrates and distills disparate smart edge device data into a common platform.

Due to the increasing demands and the deployment of IoT, ARL’s Fog Computing construct has risen in priority for the Army. Uniquely tailored for the Department of Defense and building on Fog Computing architecture requirements, SmartFog, Technica’s fog computing platform, will collect, correlate and analyze data in limited power and bandwidth environments to provide increased situational awareness for war fighters in contested and denied environments. SmartFog utilizes distributed processing and machine learning tools to create and maintain actionable intelligence.

“We are excited to work with the Army to turn this innovative artificial intelligence concept into reality,” said Miguel Collado, Technica’s CEO. “AI and the use of machine learning is a critical step for the Army in battlefield operations and this program will provide the warfighter with the knowledge superiority it needs to fight and win.”

The ARL’s Computational and Information Sciences Directorate (CISD) is responsible for the project and works closely with academic and industry partners to conduct basic and applied research resulting in technologies that support state-of-the-art capabilities in the distribution and/or assimilation of digitized battlespace information.

“Managing the massive amounts of data from the internet of things (IoT) sensors and devices on the battlefield and making sense of that information can be time-consuming,” said Doug Sickler, vice president of business development for Technica. “SmartFog will help commanders cut through the noise on the battlefield to make more informed decisions regardless of environmental challenges.”

Ultimately, the solution will also facilitate the development of future applications that include AI aids to support the integration of the Internet of Battlefield Things (IoBT). 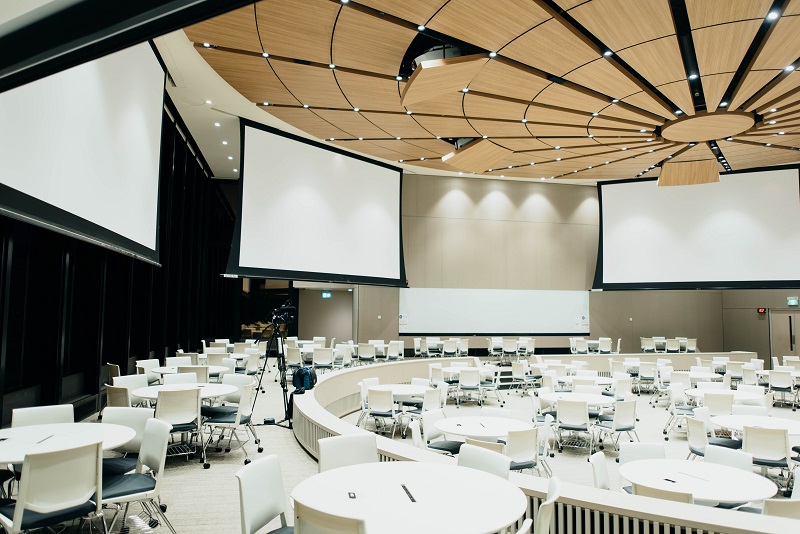 Registration now open for INSA’s virtual symposium on “The New IC”
May 29, 2020