Tripwire, Inc., a provider of risk-based security and compliance management solutions, announced on March 6 the results of a survey of more than 150 attendees at the RSA Conference USA 2014 in San Francisco.

Survey respondents were asked which security event – the Target data breach or the leaks by Edward Snowden — had a greater impact on their budget and executive security awareness of cybersecurity.

“It’s not surprising that the Target breach is having a significant impact on most organizations,” said Dwayne Melancon, chief technology officer for Tripwire. “The Target breach involved a lot of money, something enterprises understand in a very concrete way.”

Melancon continued: “The visibility of the Target breach, and the resulting financial ripple effect, has definitely gotten the attention of executives, particularly when it comes to third party security risks. Many IT organizations will use this increase in awareness to increase security budgets, but the really smart IT security leaders will use this opportunity to engage with the organization in a more strategic, business-focused way. Those who pursue this critical alignment of security with business goals will gain both resources and executive mindshare over the long haul, not just during this recent storm.” 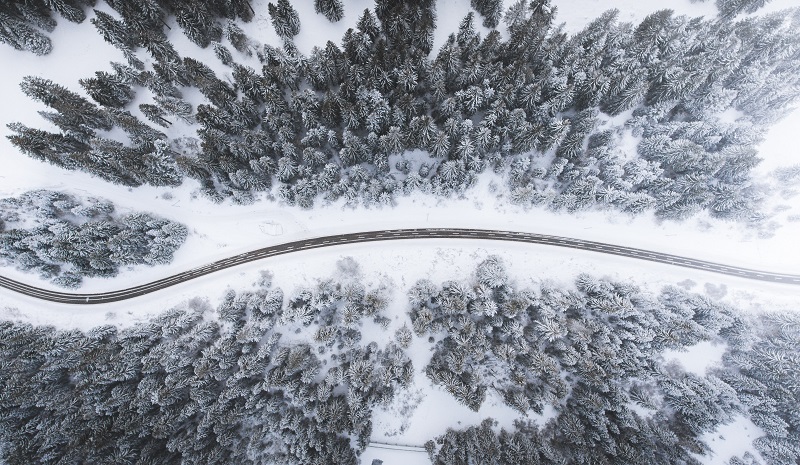