STG, Inc. (STG) of Reston, VA announced on October 1 positions on three major multi-award contracts and six new awards with the U.S. federal government. These latest awards further the company’s overall strategy of becoming the premier mid-tier provider of cyber security, data management and software and systems for the US Government.

STG has been awarded a position on the U.S. Air Force NETCENTS-2 contract, an Indefinite Delivery/Indefinite Quantity (IDIQ) program with a ceiling of $5.79 billion; and a position on the Securities and Exchange Commission (SEC) Enterprise Business Management Operations Support Services contract with a ceiling of $250 million.  In addition, the company has been awarded a position on a $125 million Blanket Purchase Agreement contract with the U.S. Commodity Futures Trading Commission (CFTC), a new customer for STG.  The company has already won its first Task Orders from all three contract vehicles and will compete for further task orders in the year ahead. This will add to the current level of proposal submissions, which by mid-September was up 232% from 2014 as a whole as part of an intensified drive in business development.

“These new awards show that STG’s cyber, software and intelligence capabilities are in high demand across the federal government,” said STG President and COO Paul Fernandes. “These new wins bring STG contract wins and re-competes to approximately $190.4 million for the year to date, which represents growth of over 137% from total contract awards in 2014 as a whole. With several hundred millions of dollars-worth of additional bids submitted with awards still outstanding for this year, we are confident in the future prospects of the business as we enter an exciting new chapter together with GDEF.” 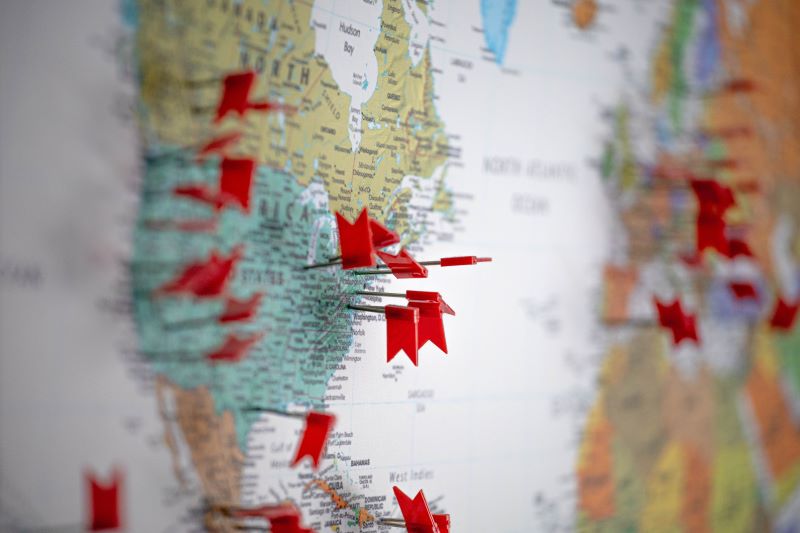