Alion Science and Technology of McLean, VA announced on May 17 that Steve Schorer has been named president and chief executive officer, effective May 19. Dr. Bahman Atefi, who has served as president and CEO since 2002, will assume the role of vice chairman of the board of directors going forward. Alion has been a portfolio company of Veritas Capital since 2015.

Ramzi Musallam, CEO and managing partner of Veritas Capital said, “Bahman’s leadership and vision have helped Alion grow from a newly independent organization in 2002 to a leading provider of engineering solutions and services to defense agencies globally. We appreciate the significant contributions that Bahman has made over nearly two decades at Alion and its predecessor organization IIT Research Institute (IITRI) and are pleased that Alion will continue to benefit from his insights and experience as he takes on his new role as vice chairman.”

Musallam continued, “We are fortunate to have Steve joining Alion as president and chief executive officer. Steve brings an exceptional thirty-year track record running high growth businesses within the government services, defense electronics, aerospace, and aviation markets. He is a strategic leader with tremendous experience delivering technology solutions and services in our end markets. We expect that he will help us drive Alion’s continued growth and are excited to welcome him to the team.”

Dr. Atefi said, “I am grateful to have spent the past 19 years at Alion/IITRI and to have had the opportunity to lead it as CEO for the past 16 years. As Alion begins its next phase of growth, I felt it was the right time for me to take a step back from my day-to-day responsibilities. I am excited about the experience and track record that Steve brings to Alion. The company is well-positioned for continued success, and I look forward to supporting its growth in my role as Vice Chairman.”

Schorer said, “Under Bahman’s leadership, Alion has built a tremendous reputation as a trusted partner of the federal government and a deep bench of highly skilled engineers and advanced capabilities that position it well for continued success. I am honored to join the company as CEO. I look forward to working with the team at Alion to capitalize on the many exciting growth opportunities ahead.” 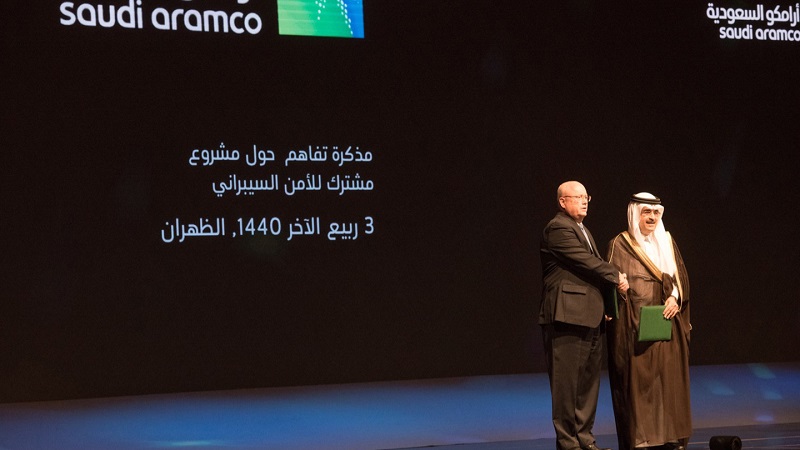