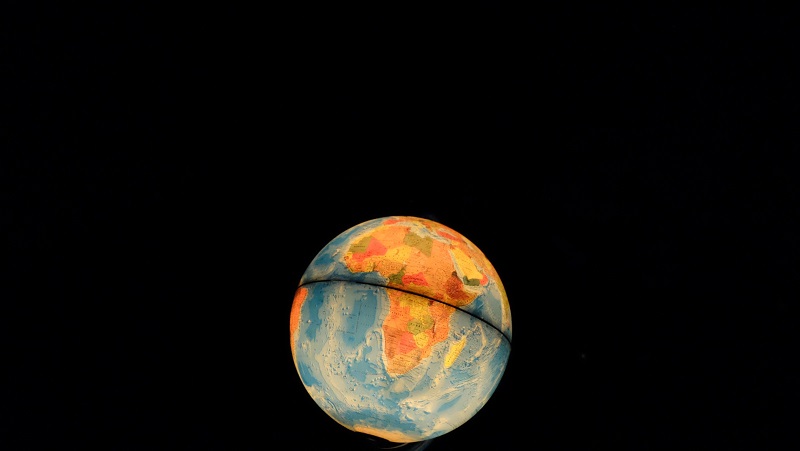 The National Geospatial-Intelligence Agency announced May 9 that Stacey Dixon, Ph.D., director of the Intelligence Advanced Research Projects Activity, has been named the agency’s eighth deputy director.

“Dr. Dixon is a proven leader who has a deep understanding of NGA and the entire intelligence community, its current challenges and the bright opportunities that lie ahead,” said NGA Director Vice Adm. Robert Sharp. “She has earned a stellar reputation for synthesizing complex national security problems, developing solutions, boldly leading enterprise operations and caring for people.”

Dixon accepted a joint duty assignment as deputy director of IARPA in 2016, and was later appointed as the activity’s director.

“I am excited about this selection and believe we are indeed fortunate to have Stacey in this critical position,” said Sharp.

NGA Segment Engineering RFP to be released in May 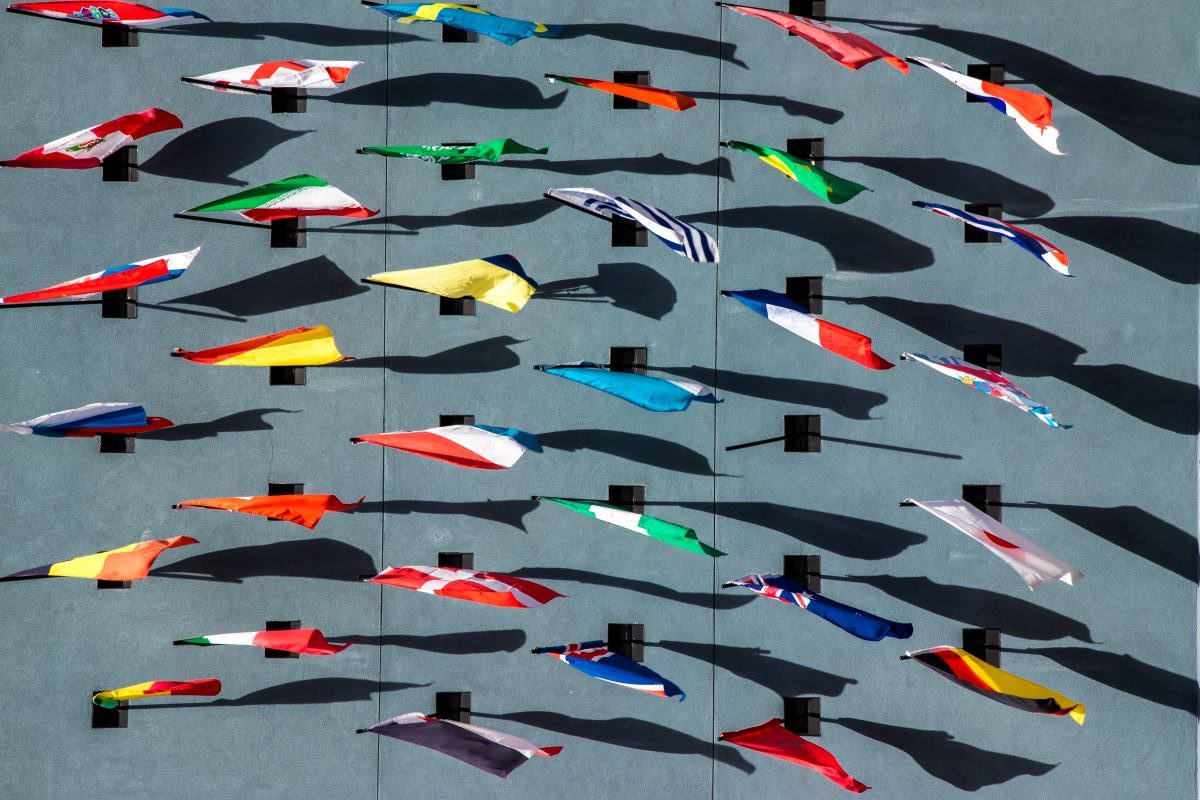