SSL, based in Palo Alto, CA, announced on September 19 that it was selected by Innoflight, Inc., a veteran-owned business specializing in electronics systems for Defense & Aerospace, to provide a high fidelity simulation environment for testing the security of hosted payloads on commercial satellites.  The capability, which is being developed for the U.S. Air Force Space and Missile Systems Center (SMC) as part of its Secure IP Payload Accommodation Demonstration Project, will enable SMC to demonstrate cybersecure payload hosting scenarios, concepts of operation, and cybersecurity controls.

“SSL has significant experience integrating hosted payloads into our leading commercial spacecraft platform, the SSL 1300,” said Richard White, president of SSL Government Systems. “Our commercial experience positions us well to provide the precise test environment that Innoflight requires to demonstrate how its secure interface solution will ensure cybersecurity for U.S. government missions. This work will become an integral part of SSL’s secure interface for hosted payloads, and will make the benefits of the hosted payload model more readily accessible to both government and commercial customers.”

“A key factor in our selection of SSL to work with us in support of SMC was the company’s leadership in commercial satellite design,” said Jeffrey Janicik, President of Innoflight. ”Our test environment will benefit from SSL’s global reach and high level experience with hosted payloads and secure communications.” 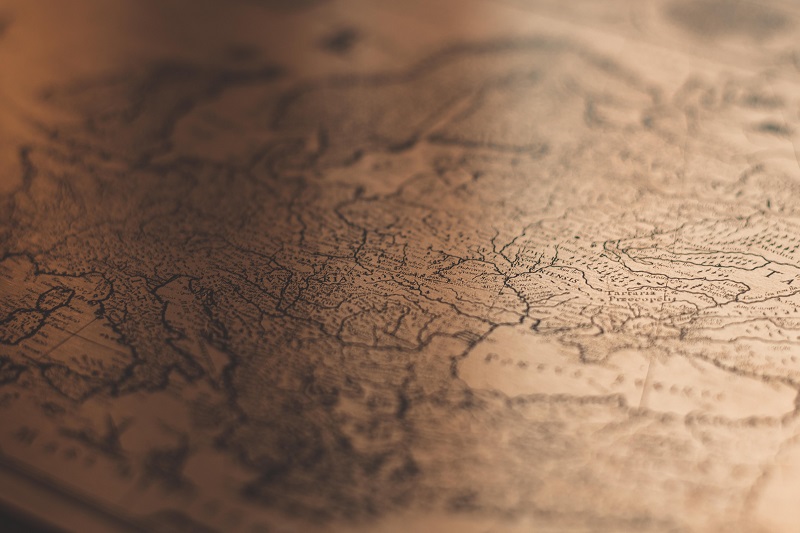