“I am extremely pleased to make these additions to the management team,” said Howard Lance, president and chief executive officer of SSL MDA Holdings, Inc. “Collectively these appointments heighten our ability to pursue and serve our growing base of U.S. government programs and customers.”

Richard White, President of SSL Government Systems
White will continue to focus on growth in the U.S. government business as well as developing robust solutions across all U.S. government agencies and departments, and will work closely with operations across the company. He was previously chief executive officer at Capstone Corporation, a privately held services provider to the U.S. government. Before that he served in senior management roles at Harris Corporation from 1982 to 2013, and has been working with the U.S. government for over 30 years to provide advanced mission critical solutions. White is a graduate of the University of Toledo with a bachelor’s degree in mechanical engineering. He earned a master’s degree in mechanical engineering from Purdue University and an MBA from the Florida Institute of Technology.

Robert Zitz, Senior Vice President and Chief Strategy Officer, SSL Government Systems
Zitz served the U.S. government for more than 30 years, where he made key contributions to improve the processes and outcomes for national security and intelligence missions. He started his career as a U.S. Army civilian intelligence officer supporting counter-terrorism operations.  He went on to hold a number of senior executive leadership positions with the Army, the Central Intelligence Agency (CIA), the National Geospatial-Intelligence Agency (NGA), the National Security Agency (NSA), the U.S. Department of Homeland Security (DHS), the U.S. Secret Service (USSS) and the National Reconnaissance Office (NRO). He demonstrated expertise and leadership in intelligence analysis, modeling and simulations, architecture analysis, strategy, budget, research & development, cybersecurity and infrastructure protection. Upon retiring from government service in 2011, Zitz joined the executive ranks of SAIC (later Leidos) where he served as chief systems architect and corporate strategic account executive, focused on growing the company’s Intelligence Community market. Mr. Zitz holds a bachelor’s degree in political science from George Mason University and was a senior executive fellow at Harvard University, Kennedy School of Government.

Tim Gillespie, Vice President, Business Development for National Programs, SSL Government Systems
Gillespie is a seasoned industry professional who will be responsible for growing business across the Defense and Intelligence agencies and departments of the U.S. government. Since 2013, he was the vice president, transformational programs and national security for Engility, where he led business development pursuits across the numerous U.S. Department of Defense and Intelligence agencies. Prior experience included seven years with Northrop Grumman in its Intelligence Systems division as an account director for its classified customers and as the director of advanced technology and mission programs. Gillespie also worked for 20 years with Lockheed Martin in progressively responsible positions within strategic planning and business development. He earned a bachelor’s degree in mechanical engineering from the University of Nebraska-Lincoln. 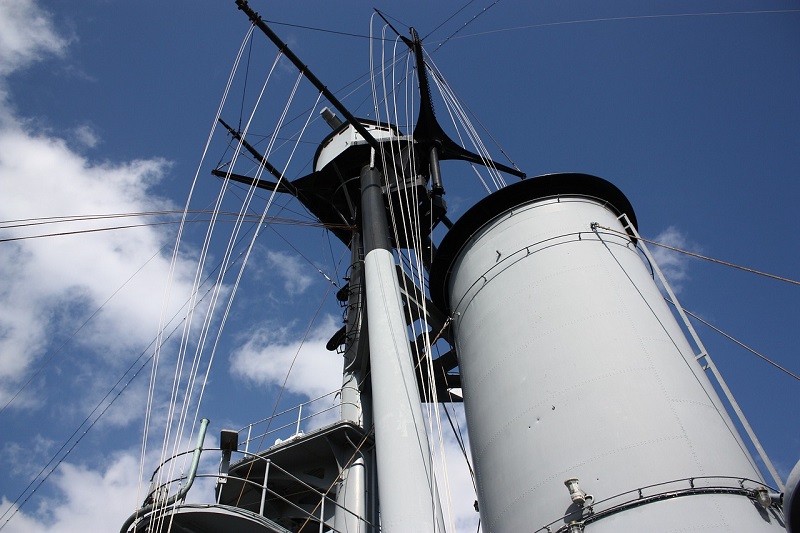