Space Systems Loral (SSL), based in Palo Alto, CA, announced on October 27 that Richard White has assumed the role of senior vice president – business development, government systems at SSL.   White has been working with the U.S. Government for over 30 years to provide advanced mission critical solutions.

“I am extremely pleased to have Mr. White join the management team that will lead our growth in U.S. Government business,” said Howard Lance, CEO of SSL MDA Holdings.  “Mr. White is an experienced senior executive with deep knowledge and access across numerous agencies and departments of the U.S. Government including defense, intelligence, and civilian. He has held leadership positions in general management, programs management, engineering, and business development across multiple mission areas. These include intelligence, surveillance and reconnaissance, satellite antennas and payloads, and cyber security.”

White was previously chief executive officer at Capstone Corporation, a privately held services provider to the U.S. Government.  Before that, he served in senior management roles at Harris Corporation from 1982 to 2013. 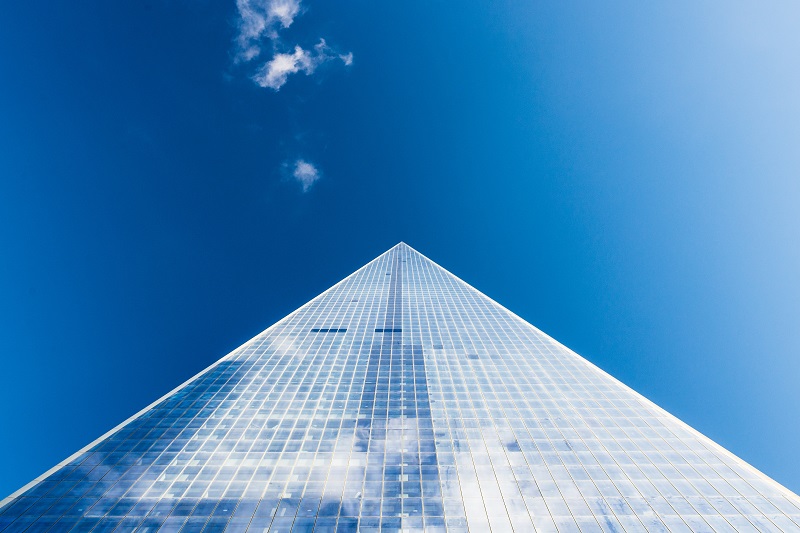