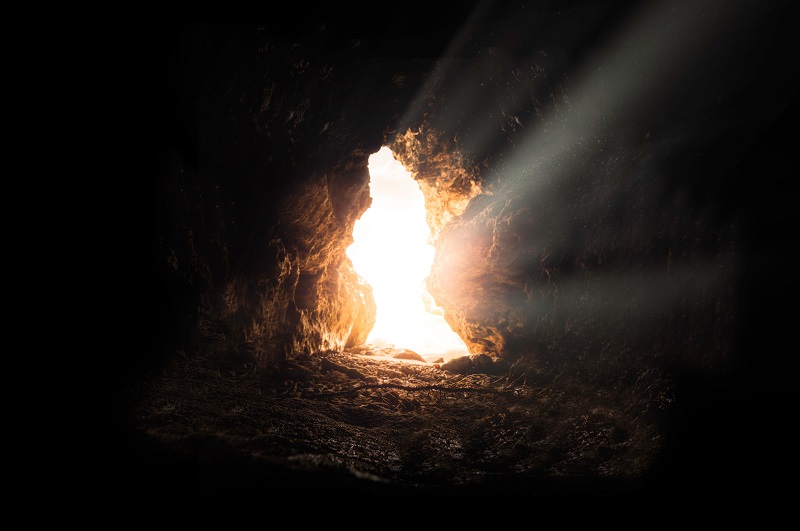 Austin, TX-based Signature Science, LLC announced on November 12 that it was awarded a $1.57 million contract to develop the Spore-Phage Amplified Detection (SPADe) method in response to a call by the Defense Advanced Research Projects Agency for biological systems for subterranean surveillance. Signature Science and its partner, the Texas A&M University Center for Phage Technology, aims to leverage modern and synthetic phage biology and the straightforward molecular genetics of the harmless soil bacterium Bacillus subtilis to generate a new platform to recognize and report on specific chemical threats underground.

The SPADe system, potentially extensible to explosives, radiation or physical disturbance sensing, seeks to substantially advance currently used techniques which rely heavily on manual soil testing. SPADe is intended to be deployed in remote or otherwise inaccessible areas of interest, offering a remote sensing capability that does not require direct interaction with the target soil.

Work under the contract will be performed at Signature Science’s facilities in Austin as well as at the Center for Phage Technology in College Station.