People
About 3 hours ago 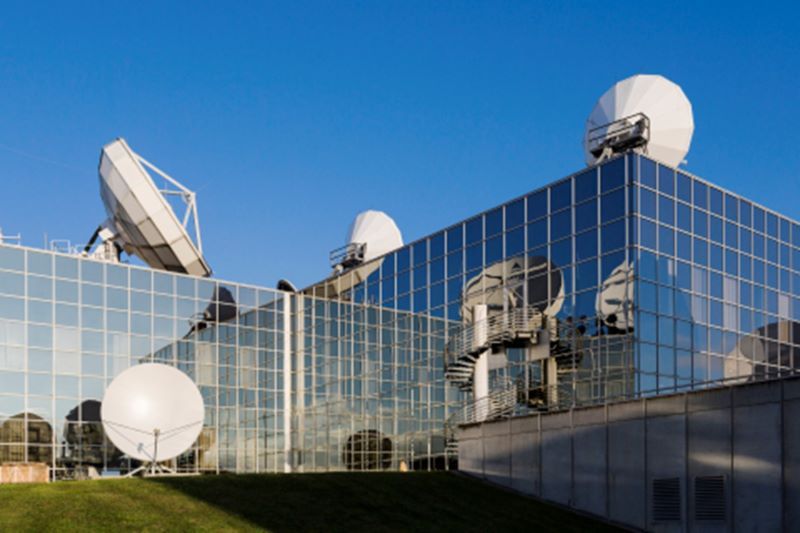 SES GS was awarded the initial TROJAN contract in 1998 and has expanded the network as it exists today – providing satellite bandwidth, systems engineering support, operations, and maintenance of the SATCOM network globally.

“We’ve had the honor of supporting INSCOM’s efforts for over two decades on the TROJAN Network and it is a great privilege to continue serving their mission,” said the President and CEO of SES Government Solutions, retired Air Force Brig. Gen. Pete Hoene. “We look forward to providing advanced SATCOM capabilities and delivering secure and reliable multi-band solutions in support of Army military intelligence missions worldwide in the coming years.”