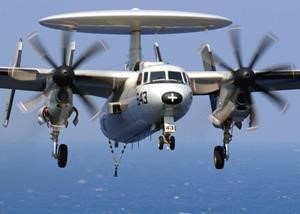 Serco Inc. of Herndon, VA announced on July 31 that the U.S. Naval Information Warfare Systems Command (NAVWARSYSCOM) has awarded Serco one of three contracts on a C4I Testing, Integration, and Installation (CTII) indefinite-delivery, indefinite quantity Multiple Award effort.  The contract has a five-year base ordering period plus one three-year optional ordering period, with a ceiling value of $608 million.

The contract provides shipboard C4I services for multiple platforms simultaneously aboard new construction and overhaul of aircraft carriers and large deck amphibious ships including refuelling and complex overhaul ships.  Tasks to be performed by Serco include:

“We are excited that the Navy selected Serco to support the integration of C4I Systems of Systems aboard new ships,” said Dave Dacquino, Serco Inc.’s chairman and chief executive officer. “We are proud of the maritime services Serco has been providing the Navy for nearly three decades.” 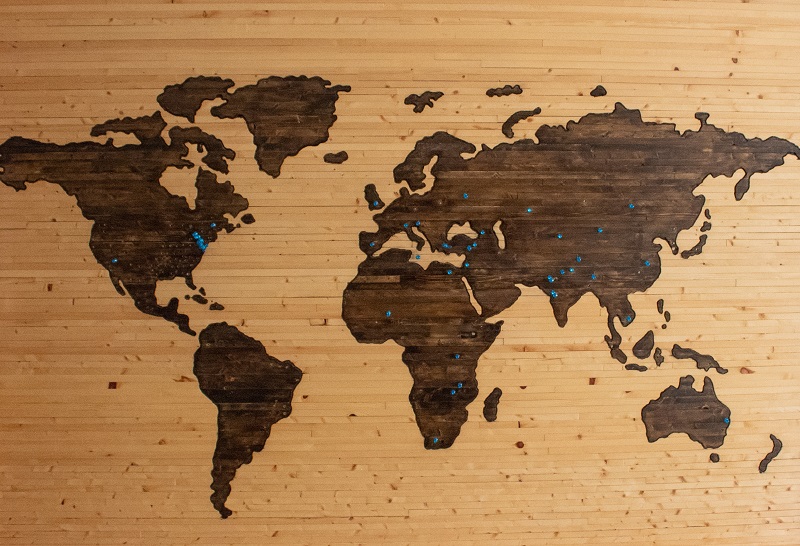