Sentar of Huntsville, AL announced June 26 that it has been selected by SPAWARSYSCEN PAC as the small business prime contractor for the first task order released under the Cyberspace Science, Research, Engineering and Technology Integration Small Business Multiple Award Contract (MAC) previously won by four small businesses, including Sentar, in March 2017. The task order performance period is for five years with an award ceiling of $9.9 million.

“Everyone at Sentar is enthusiastic about this award,” said April Nadeau, vice president (DHA, SPAWAR, Navy and Marine Corps). “We have enjoyed a multi-year strong relationship with SPAWARSYSCEN Atlantic, culminating recently in their nomination of Sentar as the Small Business Prime Contractor of the Year. Our team is determined and driven to provide and deliver similar quality, capabilities, and dedication to the warfighters at SPAWARSYSCEN PAC.”

The scope of this task order is to provide security engineering, software development and technical support to SPAWARSYSCEN PAC in support of the cyberspace systems and domain for various Naval Air System Command (NAVAIR) Aviation Logistics Environments. Sentar will conduct full software development lifecycle activities for NAVAIR Condition Based Maintenance Plus systems, capabilities, and networks to create and preserve data availability, integrity, and confidentiality, user/entity authentication, authorization, and non-repudiation. This is a jointly-funded effort sponsored by the NAVAIR Naval Aviation Enterprise Competency, and the VH-92 Presidential Helicopter Program Office. Sentar personnel will also perform research and development to design new capabilities for the CAMEO and RIC product lines. Work will be conducted by Sentar employees located mostly in San Diego, CA, Pax River, MD, and Charleston, SC with a small amount of the work conducted in other parts of the US. 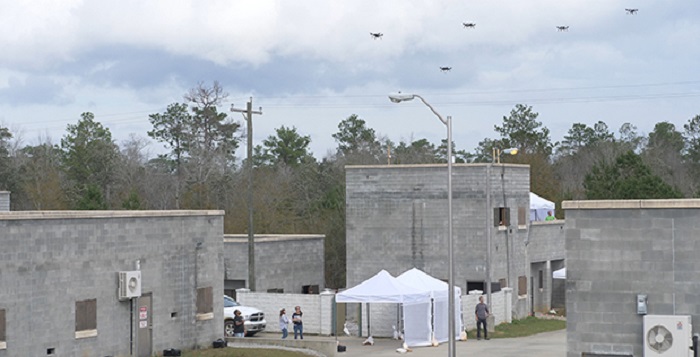