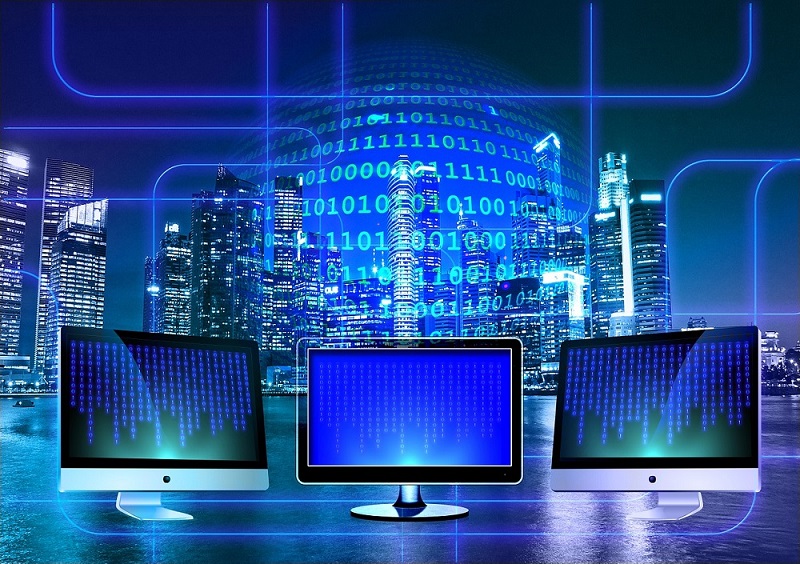 Before joining Northrop Grumman in 2014, Stapp led the governance, acquisition and oversight of all DoD special access programs, for the Office of the Secretary of Defense, and served as the principal staff assistant to the undersecretary of defense, acquisition, technology and logistics. 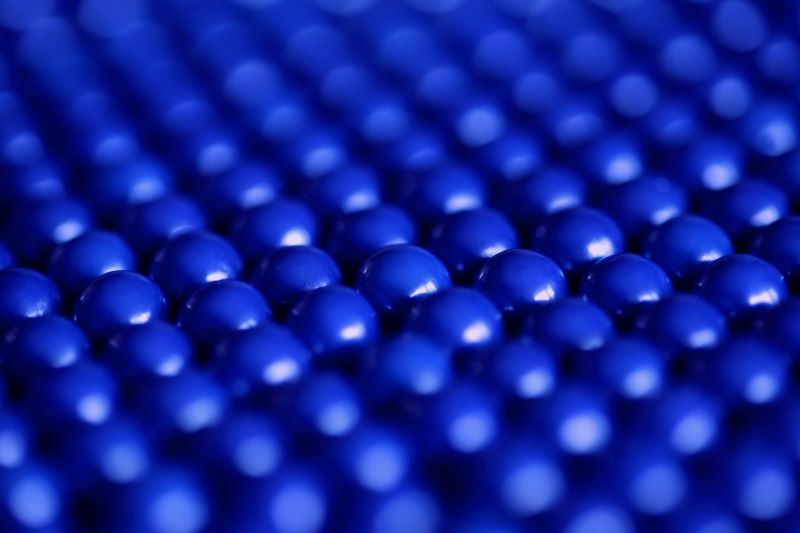