Rockwell Collins announced on Sept. 24 important enhancements to its Patrol Persistent Surveillance System (PPSS) in response to the rapidly evolving requirements of its customers.

The company has unveiled the new features, which include the integration of sensor data from the Aeryon SkyRanger small Unmanned Aerial System (sUAS) and the SpotterRF Ground Surveillance Radar (GSR).

Battle-proven by defense forces in the harshest of environments, PPSS combines sound, vibration and imaging sensors for enhanced situational awareness and the constant monitoring of threats against military bases, forward observation posts and other secure facilities. The PPSS network automatically recognizes new sensors “on the fly,” so there is no need for the operator to manually reconfigure the system.

“The integration of the SkyRanger sUAS and SpotterRF demonstrates the ability of PPSS to accommodate individual sensors and cameras to meet the changing needs of an irregular perimeter,” said Nick Gibbs, managing director, Rockwell Collins Australia. “The fusion of multi-sensor data by the PPSS enables Rockwell Collins to provide our customers with the right information at the right time to avoid a facility perimeter breach.”

SpotterRF is an economical means to cover wide areas from a few acres to hundreds of acres. SpotterRF fits between the short range (<100m) UGS or trip wire technologies and the long range GSRs that can weigh 100 pounds or more. Typical GSRs have ranges of 10 kilometers for tracking people but have rotating heads that reduce reliability, and require highly trained operators to set up and maintain. SpotterRF is more like an IP camera with a Web user interface and an interface directly into Google Earth. SpotterRF sensors measure range, angle and velocity of the target, and using its GPS position, automatically calculate the target’s GPS coordinates, similar to putting a GPS tracker on an uncooperative target. 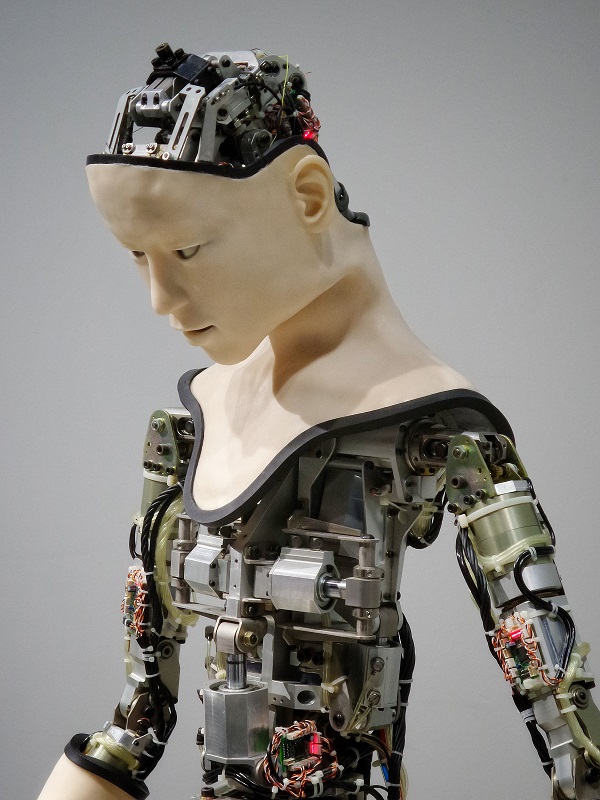