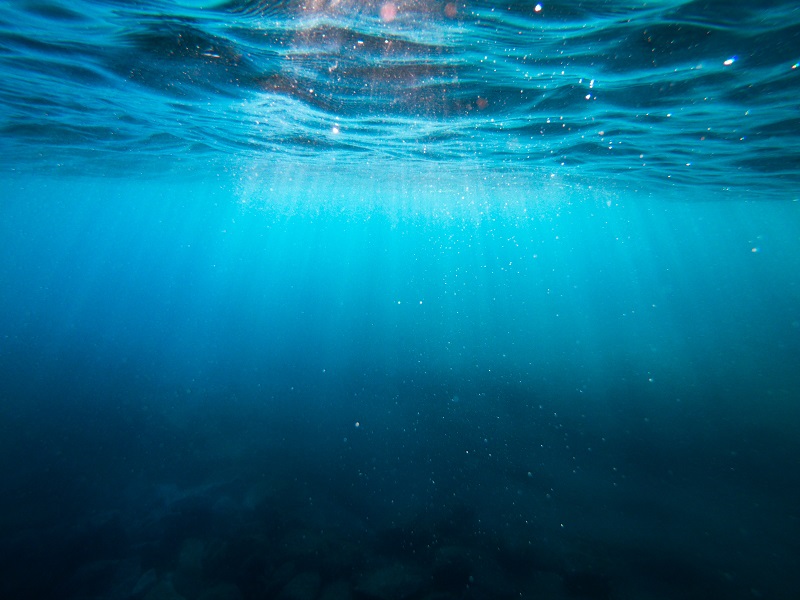 Rite-Solutions of Middletown, RI announce on December 3 that it was recently selected as one of 23 companies that will participate in a 5-year, $561.2 million contract to help the U.S. Navy develop future generations of its Unmanned Undersea Vehicle (UUV) Family of Systems (FoS).

The contract, announced by the Naval Undersea Warfare Center (NUWC) in Newport, RI, will develop core technologies in 12 functional areas such as payloads, propulsion, power storage and conversion, vehicle control, and command and control.

“We will focus on three areas: software, architecture, and command and control functionality,” said Mike Coffey, executive vice president and GM at Rite-Solutions. “Our strength is integrating disparate systems into a single, cohesive system of systems.”

Consistent with government contracts, NUWC will release task-order requests for proposal that participating companies will bid on. But unlike contracts that source a finished product (such as a UUV) from a single company, NUWC will receive components from multiple companies.

“This contract is a little unique,” added Coffey. “NUWC is taking a best-of-breed approach to acquiring technologies that will enable them to develop, build and support UUV systems. They will integrate the different technologies in the prototype phases of UUV FoS development, which will establish the baselines for future production.”

Often a subcontractor to large system developers, Rite-Solutions is now a prime contractor alongside them. “We are pleased to be included on this contract, with some of the biggest and most reputable companies in the aerospace and defense industry,” said Coffey.

Overall, the contract has options that could bring the total amount to $794.5 million.

More in metered
SOSi selected by US Army to provide training for the Saudi Ministry of Interior-Military Assistance Group Security Assistance Program
December 20, 2016