RedSeal Networks appoints its board chairman, Ray Rothrock, as its next CEO

RedSeal Networks, the company active in network infrastructure security management, announced on Feb. 13 that Ray Rothrock, chairman of its board of directors, is appointed its CEO, replacing Dr. Parveen Jain, who has been CEO since 2011.

Rothrock has served as the company’s board chairman since 2004. A well-known venture capitalist — whose focus during the early years of the Internet was on infrastructure and security — Rothrock has a strong background in cyber security investments. Of particular note are IPOs of Check Point Software and Imperva, as well as successful exits, such as Pedestal Software, Haystack Labs, Whole Security, Vontu and PGP, among others.

“You cannot secure what you cannot see on your network,” said Rothrock. “Today’s networks are far more complex than ever before and the growing severity and alarming success rates of cyber attacks are on the rise.”

“It is paramount that enterprises and government agencies start getting a better handle on nefarious activities taking place across their complex network infrastructures,” he added. “Hackers are using automated tools to break into corporate networks. RedSeal provides its customers with automated tools to discover and fix security problems before the hackers find them.”

During his 25-year tenure at Venrock, Rothrock launched the venture capital firm’s Internet practice in 1992 and his investments have landed him on the Forbes Midas List for 2012 and 2013 for his venture track record.

“Ray has an incredible track record of helping lead and grow successful technology companies, particularly those in the cyber security sector and his passion seems to only grow stronger and more evident each day,” said Tench Cox of Sutter Hill Ventures, investor and board member at RedSeal Networks. “When you couple RedSeal Networks’ superior technology with Ray’s guidance and leadership, you undoubtedly have a winning combination that will enable this organization to continue to expand its footprint across enterprises and government agencies to help ease the woes of network operations and security operations pros who are looking for a better way to navigate their way to a safer corporate network.”

“We have the right technology at the right time,” Rothrock continued. “The exceptionally talented team here at RedSeal Networks is poised to take RedSeal to great success. I’m privileged to be asked to lead the team on that mission.”

Rothrock succeeds Dr. Parveen Jain, who announced his retirement earlier in the week. Jain served as president and CEO of RedSeal Networks since 2011.

Global terrorism and insurgencies have increased rapidly in past five years, says Jane’s 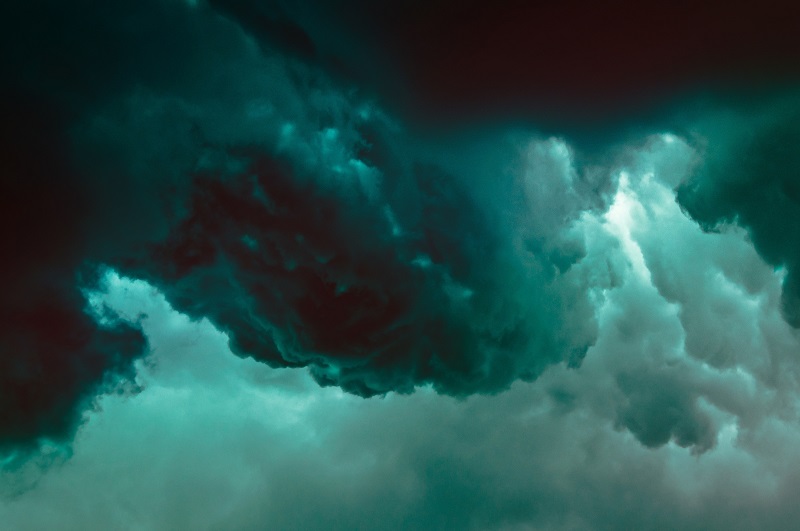