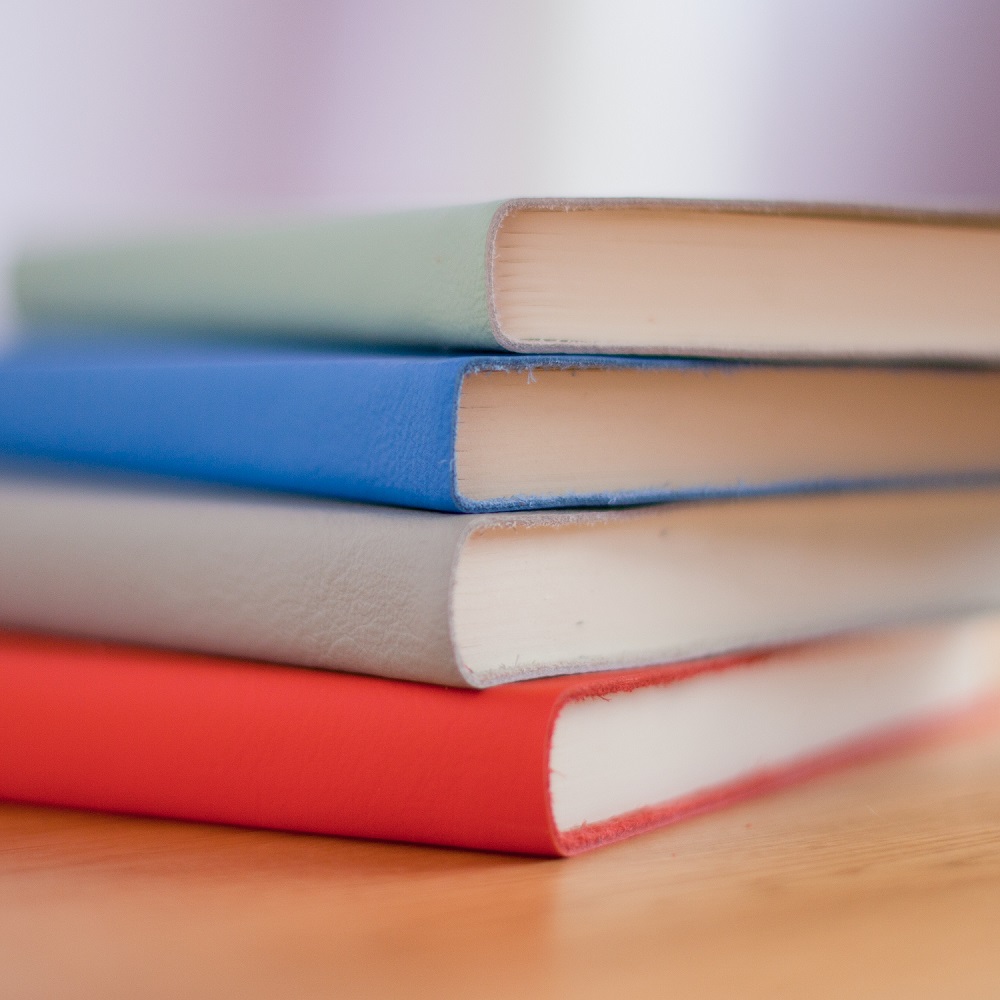 “As threats from terrorism evolve, our understanding of prevention also has to evolve,” said Assistant Secretary for Threat Prevention and Security Elizabeth Neumann. “In addition to the DHS internal review of prevention efforts, the Department asked the RAND Corporation for a third party assessment. I am pleased to share with the American people the highlights of their findings and to discuss steps we are taking as a Department to further enhance the security of our homeland.”

The report highlights various areas of terrorism prevention, including:

Assistant Secretary Neumann today announced the release of the report at an event hosted by The Heritage Foundation, click here to watch her remarks. The full report is available here.