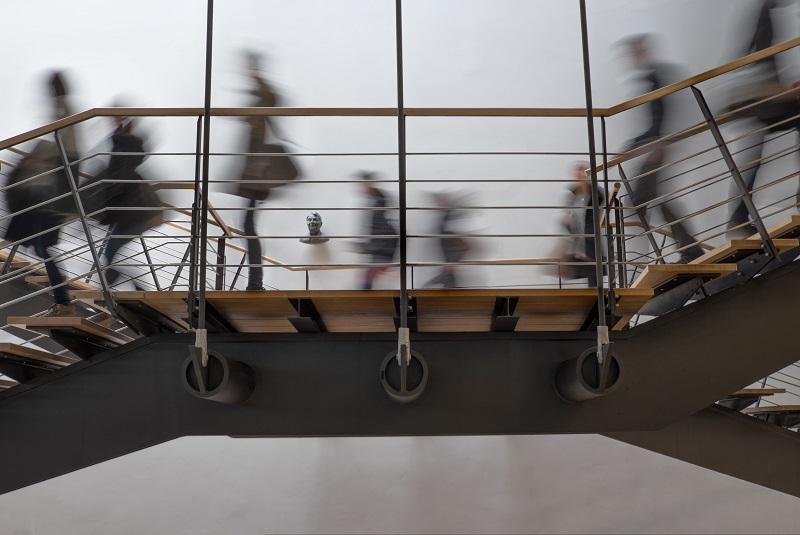 Chantilly, VA-based Perspecta Inc. announced on April 16 that Orlando Figueredo has joined the organization as vice president, business development for its intelligence group. In this role, Figueredo will be responsible for all business development activities for the group, including developing a robust pipeline that aligns to the full breadth of Perspecta’s abilities, defending its competitive recompetes and driving growth opportunities.

“Perspecta is excited to have Orlando as part of our business development team,” said Sean Mullen, senior vice president, business development and sales at Perspecta. “He has had great success leading high performing growth teams and brings valuable experience to Perspecta. I look forward to working closely with Orlando in positioning Perspecta’s capabilities and solutions to meet our customers’ mission and enterprise IT objectives.”

Figueredo holds a bachelor’s degree in applied mathematics from Chapman University and a master’s degree in computer software engineering from the University of West Florida. Additionally, he is an elected member of the Intelligence and National Security Alliance Advisory Committee.