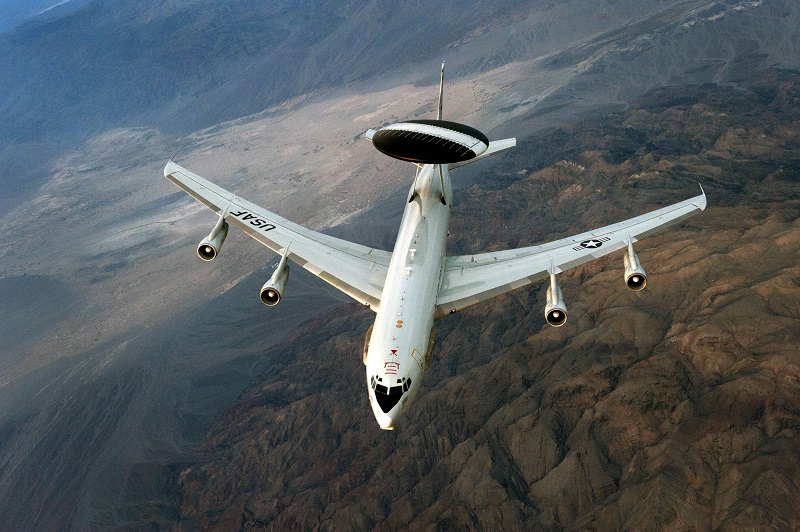 On September 22, the U.S Air Force posted a sources sought notice for IT services in support of Command and Control, Communications, Computers, Combat Systems, Intelligence, Surveillance, and Reconnaissance and Operations (C5ISRO) activities. Responses are due by 4:30 p.m. Eastern on October 4.

The United States Government (USG) has requirement for a Contractor to provide information technology (IT), technical, engineering, cyber, security, logistics and intelligence analytic services in support of Command and Control, Communications, Computers, Combat Systems, Intelligence, Surveillance, and Reconnaissance and Operations (C5ISRO) activities for Pacific Air Forces (PACAF) missions at operational, proposed, and deployed-to/from sites in the Pacific Area of Responsibility (AOR), and at sites and units upon which PACAF depends for reach-back and support. The Contractor is subject to permanent or temporary assignments as necessary to meet the missions and objectives of PACAF, military departments, and DoD agencies in support of the US Indo-Pacific Command (USINDOPACOM). Future C5ISRO services will be added in support of other installations, as required to support the USINDOPACOM/PACAF mission.

PACAF’s C5ISRO activities are conducted by U.S. Government personnel and Contractors using classified information systems that involve (a) intelligence activities, (b) cryptographic activities related to national security, (c) command and control of military forces, and (d) equipment that is an integral part of weapon or weapons system(s) and are critical to the direct fulfillment of military or intelligence missions. PACAF’s C5ISRO systems to be supported are National Security Systems as defined in FAR 39.002 and in 40 USC § 11103.

The operational C5ISRO systems throughout the USINDOPACOM/PACAF AOR have evolved as a result of previous in-theater-unique systems development, rapid prototyping, restructuring of theater forces, evolving threats, new and increased requirements for joint service interoperability, coalition warfare, and recent budget constraints by the DoD. HQ PACAF is the primary customer of this contract. Functional area funding/program managers determine their requirements, prepare supporting documentation, and purchase requests. The C5ISRO systems supporting these intelligence and operations requirements are engineered, tested, and fielded by HQ PACAF to meet the specific mission requirements for each Numbered Air Force (NAF), Air Operations Center, and Wing. In turn, each unit is responsible for day-to-day system maintenance and continuity of operations.

IC News brings you business opportunities like this one each week. If you find value in our work, please consider supporting IC News with a subscription. 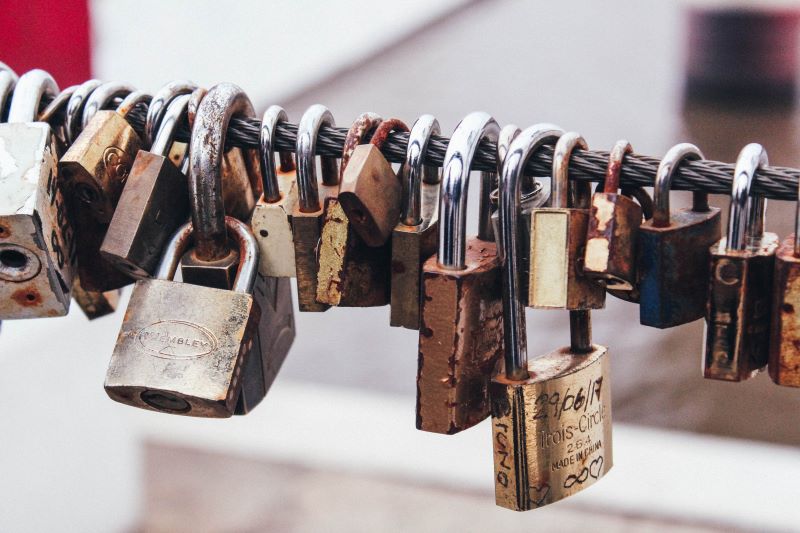