In order to keep using its existing “Sea Watch Analyst Tool Kit” (SWAT), which visualizes the positions of ships at sea, the Office of Naval Intelligence plans to award a follow-on, sole-source contract to TransVoyant, LLC, of Alexandria, VA, to provide maintenance services for its SpatialFX software, which has been embedded in SWAT for more than three years.

“Substitutions cannot be made without significant costs for re-engineering of the SWAT software it supports,” says a notice published by the Office of Naval Intelligence (ONI) on January 24.

Competitive vendors, who believe they have similar capabilities, can contact ONI by January 30, says the notice.

Object FX owns the proprietary rights for the Spatial FX software. Object FX, in turn, was acquired by a private equity firm, TransVoyant, in 2011.

Spatial FX is an “innovative Java-based software platform that enables the integration of dynamic location-based services such as mapping, spatial/temporal rules, vehicle routing, address geocoding and other spatial operations into enterprise applications,” said Object FX on its Web site. “Users of applications built on the SpatialFX Platform can view and interact with real-time, integrated views of information in a location-based context, thereby enabling faster, more effective decisions.”

ONI intends to award a one-year firm fixed price contract (running from February 1, 2014 through January 31, 2015) to TransVoyant to offer maintenance support for one server and 50 seats. Additional information about this upcoming award is available from Tonitta Hopkins at 301-669-2418 or thopkins@nmic.navy.mil.

eSentire names Gus Hunt, a former chief technology officer at CIA, and two others to advisory board 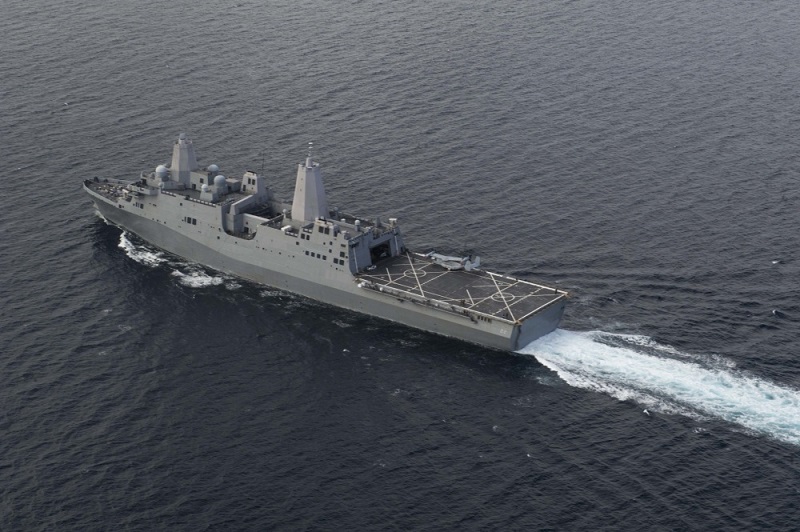