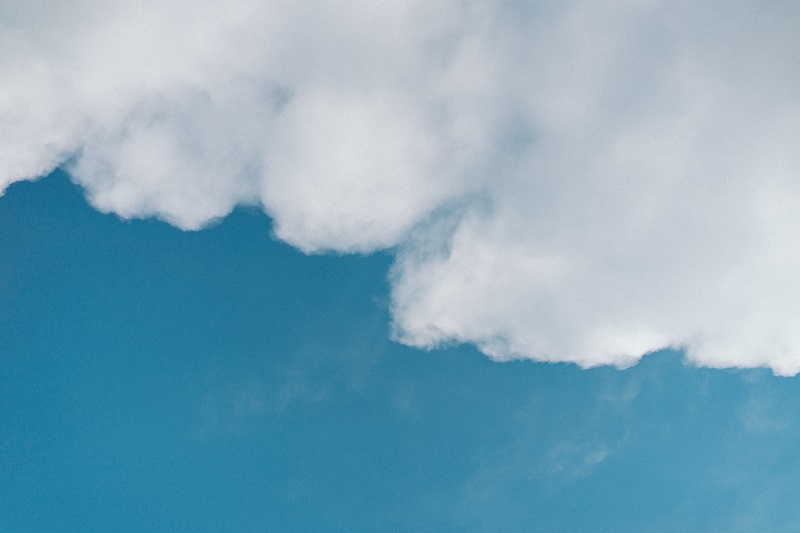 On May 21, Acting Director of National Intelligence Richard Grenell issued the following statement regarding the United States formally submitting its intent to withdraw from the Open Skies Treaty:

“For years, Russia has systematically violated the terms of the Open Skies Treaty to the detriment of the United States, our allies, and partners. No country should tolerate such treaty abuses and we’re taking action to right this wrong. America can’t be expected to keep its skies open to Russian monitoring flights, while Russia is unwilling to reciprocate on equal terms. Russia’s treaty violations have undermined the central purpose of the treaty while imperiling its neighbors and jeopardizing U.S. national security.”

“This action is a welcome development for the U.S. counterintelligence community. For years, Russia has used the Open Skies Treaty to collect intelligence on civilian infrastructure and other sensitive sites in America, posing an unacceptable risk to our national security.”