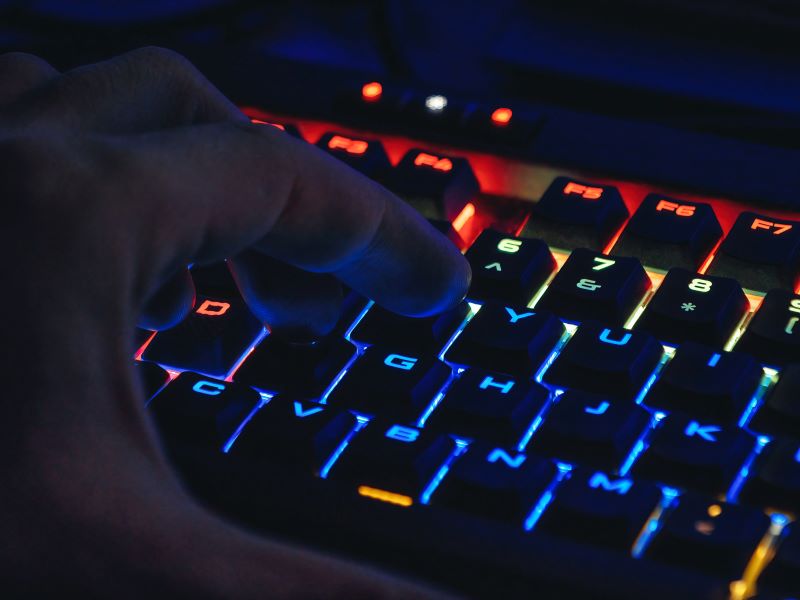 The PRC has been exploiting specific techniques and common vulnerabilities since 2020 to use to their advantage in cyber campaigns. Exploiting these vulnerabilities has allowed them to establish broad infrastructure networks to exploit a wide range of public and private sector targets.

The advisory is broken down into three sections: an explanation of common vulnerabilities exploited by PRC state-sponsored cyber actors, an introduction of how telecommunications and network service provider targeting occurred through open source and custom tools, and an overview of recommended mitigations.