With the success of the SYERS-2 flight, Northrop Grumman plans to fly an Optical Bar Camera (OBC) sensor and an MS-177 multi-spectral sensor later in the year. Payload integration is not new to Global Hawk. NASA has successfully integrated and flown over 30 different information-gathering payloads on Global Hawk.

“This SYERS-2 flight is only the beginning. We firmly believe that with the addition of the UPA, Global Hawk is capable of flying any mission the U.S. Air Force requires,” said Mick Jaggers, vice president and program manager, Global Hawk unmanned aircraft system programs, Northrop Grumman. “Northrop Grumman is funding this study in order to prove that the system can affordably carry the same sensors as any other intelligence, surveillance and reconnaissance [ISR] aircraft. We look forward to continuing to work with our Air Force partners on this groundbreaking solution.” 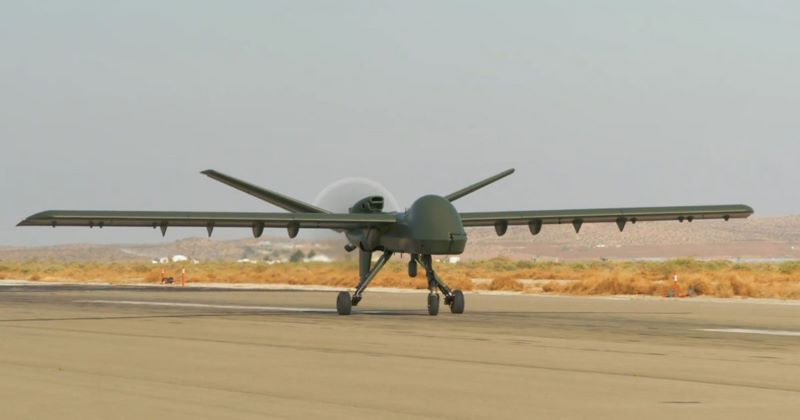