The National Geospatial-Intelligence Agency (NGA) plans to purchase a license for the continuing maintenance of the Corel Roxio Creator software suite, which enables the agency to enhance, preserve, capture and share digital media.

The Creator software, which was originally developed by Roxio and was acquired by Corel in 2012, enables users to convert videos for iPad, Kindle Fire and Android devices; share videos on YouTube, Facebook, Microsoft SkyDrive and Google+; edit videos and create DVDs, even in 3D; rip music and convert audio files to most formats; and burn and copy CDs, DVDs and Blu-ray discs.

Prospective suppliers have until February 5 to respond to NGA’s request for quote (RFQ). Further information is available from Douglas Verseman, a contracting officer, at 314-676-0195 or douglas.h.verseman@nga.mil 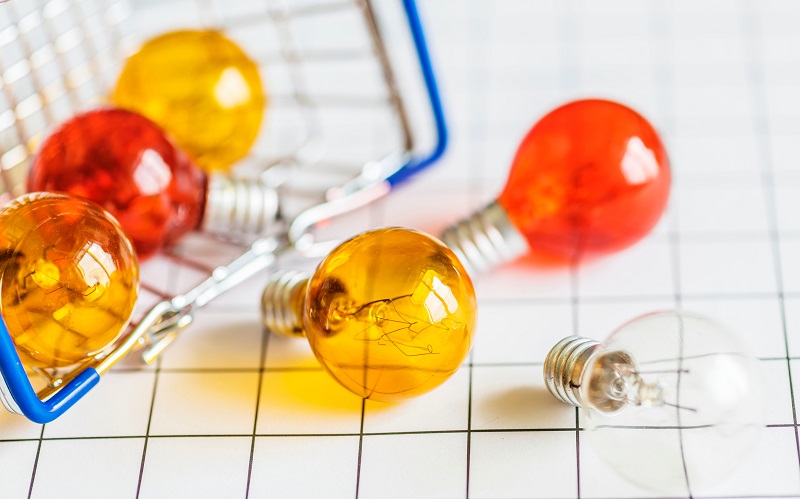