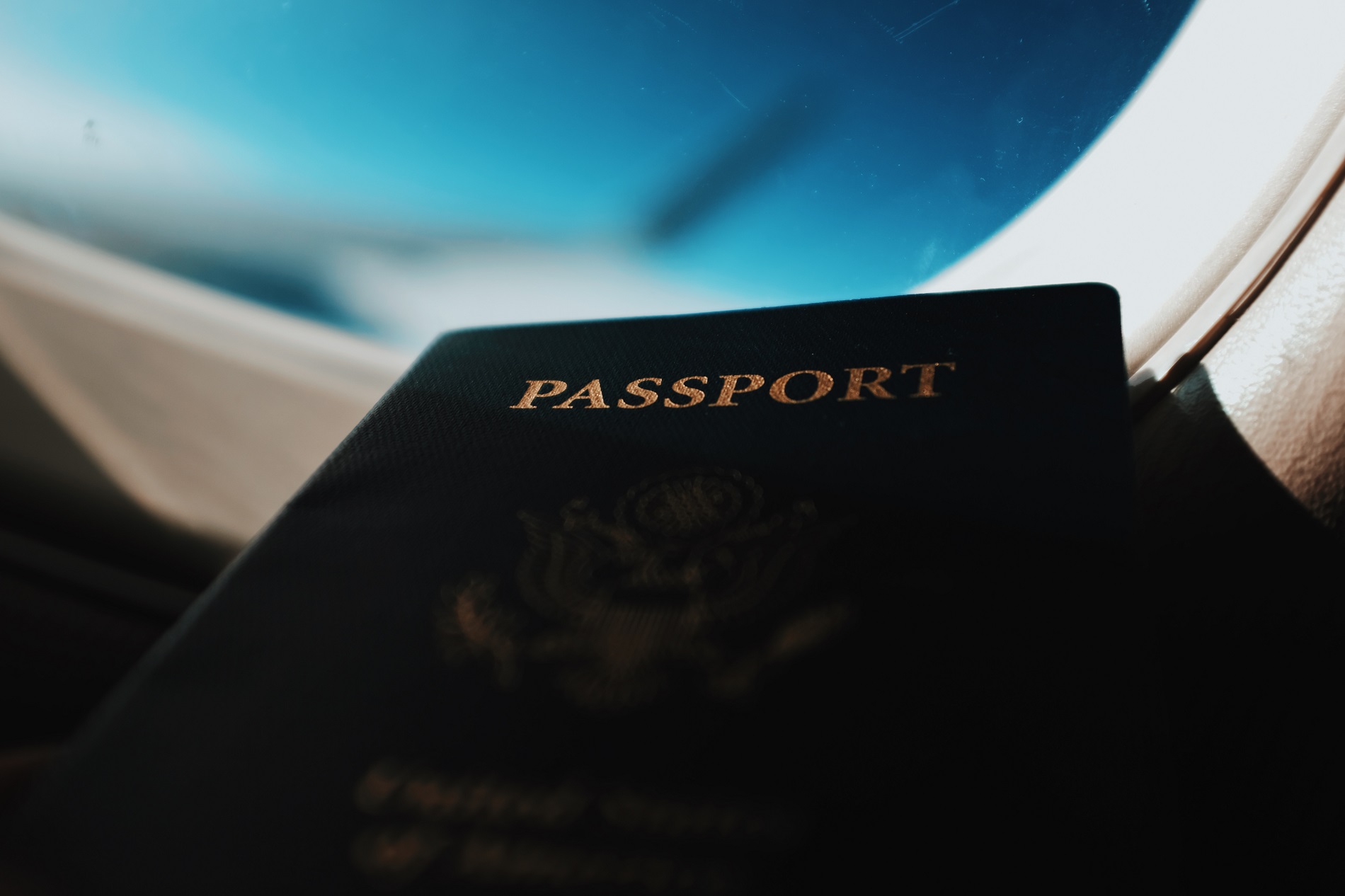 On August 9, the Department of Commerce issued a presolicitation notice for NATO International Competitive Bidding (ICB): Provision of Joint Intelligence Surveillance and Reconnaissance (JISR) Training Courses 2019-2021. U.S. firms should request a Declaration of Eligibility (and, for U.S. firms new to NATO ICB, submit the one-time NATO ICB application) by September 19.

Headquarters Allied Air Command (HQ AIRCOM) intends to issue an Invitation for International Bidding (IFIB) for the provision of Joint Intelligence Surveillance and Reconnaissance (JISR) Training Courses for 2019-2021 at Ramstein Air Base in Germany.

Potential U.S. prime contractors must 1) maintain a professionally active facility within the United States, 2) be approved for participation in NATO International Competitive Bidding (ICB), (3) be nominated to the bidders list by the U.S. Government, and (4) have performed at least one contract within the last five years substantially similar in scopate to the requirement described in the solicitation.

The reference for the IFIB is IFIB-ACO-RAM-18-28 and all correspondence regarding the IFIB should include that reference. 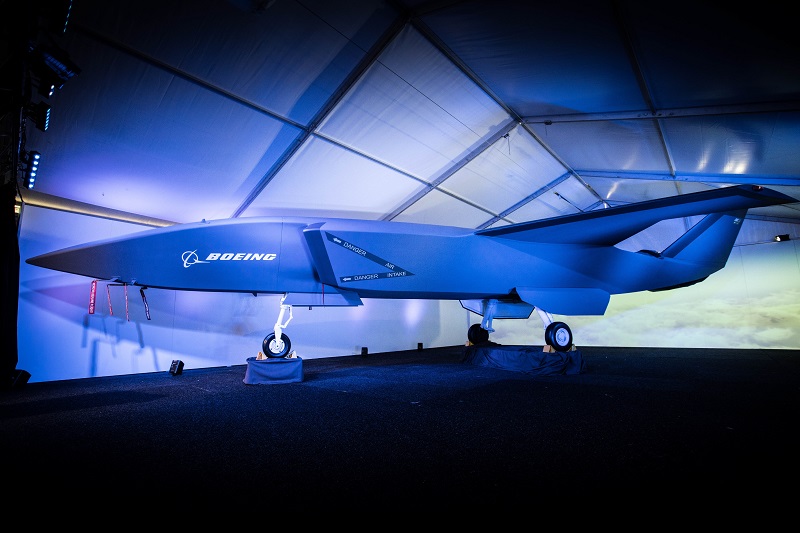