The National Cyber Security Hall of Fame has released the names of five innovators who will be inducted into the Hall of Fame at its award ceremony on Thursday, October 29, at the Four Seasons Hotel in Baltimore, MD.

The National Cyber Security Hall of Fame is composed of individuals who collectively invented the technologies, created awareness, promoted and delivered education, developed and influenced policy, and created businesses to begin addressing the cyber security problem.

“These innovators truly deserve a place in the Hall of Fame. We are proud to recognize their contributions and honor the influence they have had on the industry at large,” said Mike Jacobs, the first Information Assurance Director for the National Security Agency (NSA) and a respected cyber security consultant to government and industry.

Of the more than 200 nominations reviewed, the board of advisors selected the following five individuals to be inducted into the 2015 Cyber Security Hall of Fame:

Steven Lipner is Partner Director of Software Security in Trustworthy Computing Security at Microsoft and serves as a board member and chair of SAFECode. He leads Microsoft’s Security Development Lifecycle team and is responsible for its corporate strategies and policies for supply chain security and for strategies related to government security evaluation of Microsoft products. Lipner is named as an inventor on 12 U.S. patents with two pending applications in the field of computer and network security, and is co-author of the book, The Security Development Lifecycle.

Susan Landau is a Professor of Cybersecurity Policy in the Department of Social Science and Policy Studies at Worcester Polytechnic Institute. Landau has been a senior staff Privacy Analyst at Google, a Distinguished Engineer at Sun Microsystems, and a faculty member at the University of Massachusetts at Amherst and Wesleyan University. She is the author of Surveillance or Security? The Risks Posed by New Wiretapping Technologies and co-author of Privacy on the Line: The Politics of Wiretapping and Encryption. Landau currently serves on the Computer Science Telecommunications Board of the National Academies of Sciences, Engineering, and Medicine.

Jerry Saltzer has played an influential role as a faculty member of the Department of Electrical Engineering and Computer Science at theMassachusetts Institute of Technology (MIT). Some of his notable accomplishments include the development of RUNOFF and TYPSET, as well as participation in the refinement of the Compatible Time-Sharing System and the design and implementation of the Multiplexed Information and Computing Service. His research activities have involved the design of a token-passing ring local area network, networking of personal computers, the Kerberos single-login authentication system, and the design of the electronic library of the future. Saltzer was Technical Director of MIT Project Athena, one of the first deployed examples of the system organization now known as “cloud computing.”

Cynthia Irvine is a Distinguished Professor of Computer Science at the Naval Postgraduate School. Her research has focused on developmental security as applied to the creation of trustworthy systems, and more recently, on cyber operations. She is a champion for cyber security instruction designed to ensure that the foundational notions of constructive cyber security are integrated into academic courses. Through curriculum development, educational tools, the supervision of student research, and her professional activities, Dr. Irvine is a true leader in cyber security education.

Ron Ross is considered the “Father” of the Federal Information Security Management Act (FISMA) security standards and recognized as one of the world’s leading experts on cyber security. He is the principal architect of the National Institute of Standards and Technology (NIST) Risk Management Framework and led the development of the first set of unified cyber security standards for the federal government, including the Department of Defense and the Intelligence Community. Dr. Ross has received the NSA Scientific Achievement Award, Defense Superior Service Medal, Department of Commerce Gold and Silver Medals, and three Federal 100 Awards. He has been inducted into the Information Systems Security Association (ISSA) Hall of Fame and is an ISSA Distinguished Fellow. 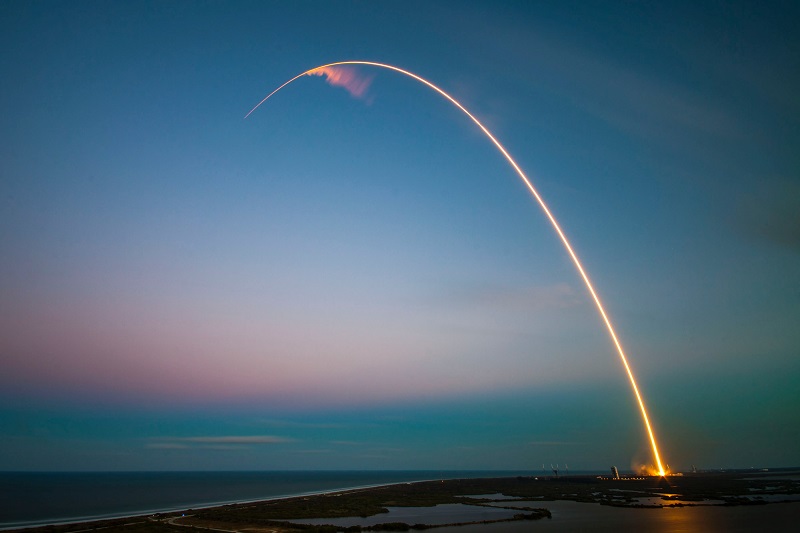