Company News
About 28 mins ago

Biz Opps
About 35 mins ago

Company News
About 41 mins ago 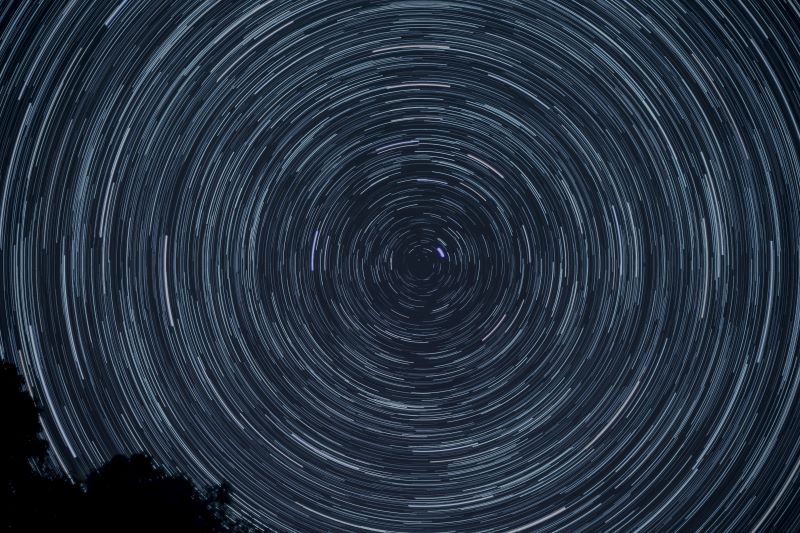 Momentus has gained traction since its founding in 2017, attracting dozens of customers ranging from private commercial space companies to the likes of Lockheed Martin and NASA, and penning important industry partnerships, most notably with SpaceX. Dr. Kennedy’s significant experience within the industry will help accelerate Momentus’ goal of becoming the leading transportation and infrastructure services company of the new space economy.

“We are pleased to welcome Dr. Fred Kennedy to the Momentus team,” said Mikhail Kokorich, founder and chief executive officer of the company. “Dr. Kennedy has a proven track record of leadership and innovation throughout his career in the Department of Defense and brings a wealth of expertise in satellite systems and space technology to our team. We are confident that Dr. Kennedy’s extensive technical experience and relationships across the aerospace and defense industry will support Momentus’ efforts to advance and deploy our leading-edge technology for low-cost satellite transportation.”

Dr. Kennedy commented, “I am absolutely thrilled to be joining Momentus and am eager to start working with its very talented team of engineers and experts. Given the increasing demand for satellite transportation and services across the space industry, Momentus’ water-based propulsion technology is well-positioned to capitalize on this sector’s rapid growth.”

Dr. Kennedy most recently served as the inaugural director of the Space Development Agency (SDA), a U.S. Department of Defense agency responsible for developing threat-driven space architectures to sustain the U.S.’s technological advantage in space. Prior to that, he led the Tactical Technology Office (TTO) of the Defense Advanced Research Projects Agency (DARPA). Before joining DARPA, Dr. Kennedy served as the senior policy advisor for the White House Office of Science and Technology Policy (OSTP), advising the president of the United States on space and aviation policy. Dr. Kennedy retired as a colonel from the U.S. Air Force after 23 years of service, filling multiple senior roles related to spacecraft technology demonstration and satellite system production.

More in metered
Boeing stacks two satellites to launch as a pair
November 13, 2014