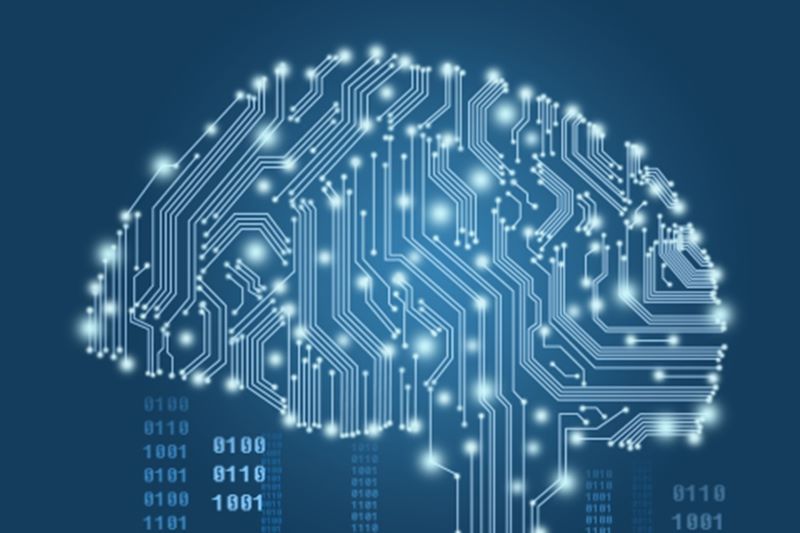 Microsoft and SES, in partnership with GovSat and UK-based solutions provider GRC, came together to demonstrate how Microsoft Azure Machine Learning (ML) and Artificial Intelligence (AI) capabilities can be brought directly to end-users deployed globally in a highly secure, reliable way while maintaining network sovereignty – allowing users to exploit key Azure workloads regardless of location and drastically boosting the efficiency of critical missions, SES announced June 30.

In these demonstrations the Azure Stack Mini R device was connected to a quick deployable tactical satcom terminal from GRC through the secure SATCOM connection on GovSat-1 satellite, and sent directly to Azure UK via the SES Cloud Direct service, giving connected and disconnected access to Azure services.

The first demonstrations of its kind highlighted how this technology could be used in a number of scenarios such as a remote disaster relief operation, collecting information for analysis, at any given classification, allowing AI and ML models to be used to categorize and assess the information locally before using the available SATCOM to update the overall situational awareness picture and, if required, updating the AI and ML models via hyperscale Azure DevOps processes.

“SES’s high-performance satellite network enables an important demonstration of secure cloud computing at the edge,” said Tom Keane, corporate vice president, Azure Global, Microsoft. “Together with our technology partners, Microsoft is bringing mission-driven customers the latest services they require in a secure and reliable way, regardless of the infrastructure available. This approach empowers mission owners and operators in both connected and disconnected environments, while giving governments total flexibility and control over their data.”

“Governments are looking to accelerate cloud adoption and extend it to the edge bringing its advantages to the end-users anywhere. We are proud that through our partnerships with Microsoft and GovSat, we have managed to demonstrate the security and performance of the network, alongside the required high degree of flexibility for the government customers,” said JP Hemingway, CEO of SES Networks. “Similarly, the same secure high-performance cloud communications services can be achieved on our MEO satellites, independent of the internet and other publicly accessible networks.”

The demo is highly scalable thanks to the Azure Edge capability, as well as the wide array of SES’s satellite communications capabilities, including next-generation O3b mPOWER system that is capable of providing from Mbps to multiple Gbps connectivity for land, air and maritime government missions.