The orders were booked in the Company’s fiscal 2015 fourth quarter and are expected to be shipped over the next several quarters. 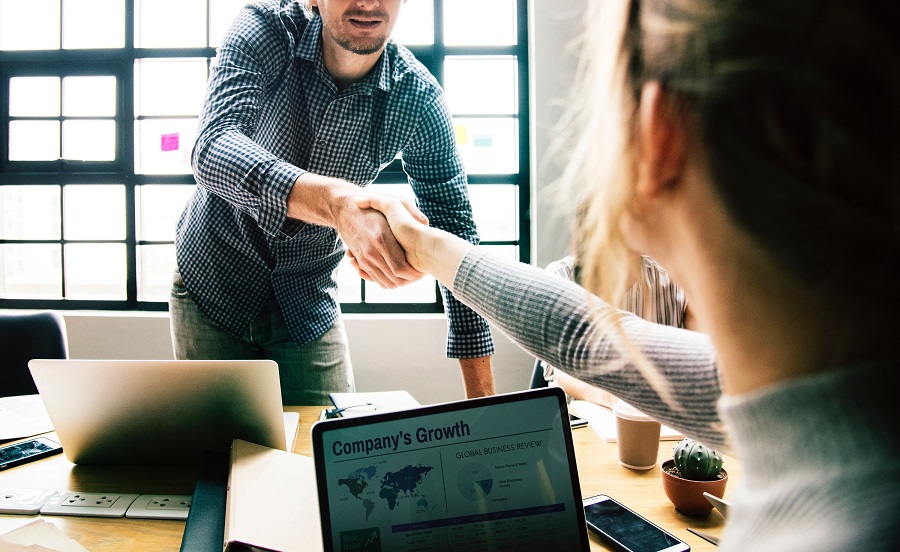