Harris Corporation of Melbourne, FL announced July 22 that it has been awarded a $15 million follow-on contract to manufacture, test and deliver acoustic sensors for the Light Weight Wide Aperture Array (LWWAA) system, installed on the U.S. Navy’s 10 Virginia-class submarines.

The Harris acoustic module assemblies help the LWWAA system provide data to the submarine’s combat system, enabling accurate tracking of ships and submarines. This improves situational awareness of the movement of friendly and hostile forces underwater. The sensors are housed in a conformal package that mounts to the submarine hull.

“These latest systems will join the 18 ship sets the company has already supplied for the Navy’s newest and most capable submarines,” said Jim Brunelle, director, Harris Undersea Systems business. “Harris’ solutions protect our forces operating at sea and provide the situational awareness they need to succeed in their critical missions.”

Harris will provide the systems to Northrop Grumman Corporation, prime contractor on the program. Deliveries under the contract are expected to start in September 2015 and complete by December 2019. Harris has been a supplier of undersea warfare systems to the U.S. Navy and allies worldwide for more than 60 years. The company produces a range of technologies for maritime platforms and environments, including electronic warfare systems, naval command and control technology, sonar systems, data link systems and acoustic sensors for military and commercial use. 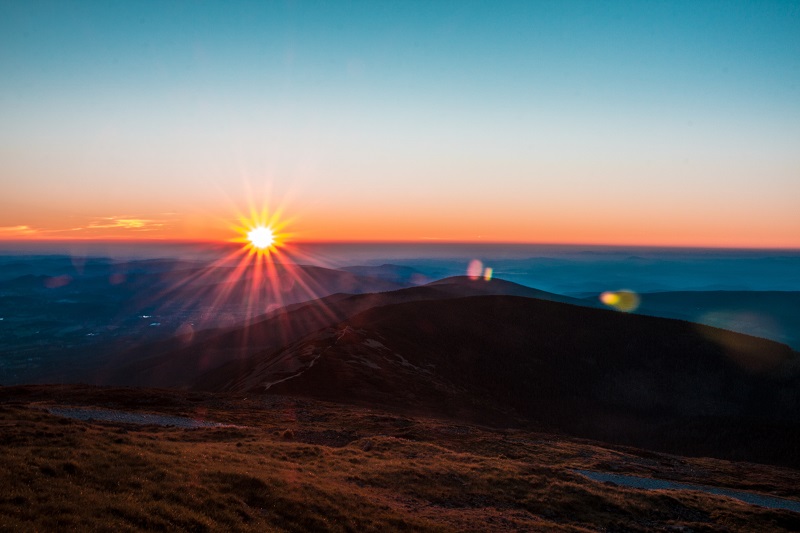