ManTech says it is looking for acquisitions in intelligence sector

As it announced results for its most recent quarter, in which revenues were generally down from the prior year, ManTech International Corp. noted on Feb. 19 that its results specifically in the intelligence arena were significantly brighter, and that the company is now looking for corporate acquisitions in the intelligence sector.

Revenues in strategic investment areas, including intelligence, cyber security and healthcare, increased in the quarter and the year compared to the comparable periods for 2012, said a news release issued on Feb. 19

Quarterly and annual revenues declined primarily as a result of contracts supporting the U.S. Army, especially as mission requirements fell in conjunction with the U.S. military withdrawal from Afghanistan.

“ManTech’s financial results for 2013 primarily reflect the government’s accelerated withdrawal from operations in Afghanistan and the overall budget uncertainty, including the government shutdown,” said ManTech chairman and CEO, George Pedersen. “In addition, over the past year the government services market has seen changes as we prepare for new policies and strategies. Nevertheless, our cyber and intelligence business showed vibrant growth and generated strong new business awards.”

“Most important, the future funding picture is becoming much clearer,” Pederson continued. “The Bipartisan Budget Act of 2013 creates a two-year framework for discretionary spending and eases harmful sequestration cuts. With full-year 2014 appropriations in place, our customers are actively carrying out plans for the future. We now have the clarity we need to use our strong balance sheet to aggressively pursue corporate acquisitions in growth segments of the budget.”

“The acquisition of Allied Technology gives us a great platform within the Department of Homeland Security (DHS), and we are looking at additional properties that expand our exposure to intelligence and health care.” 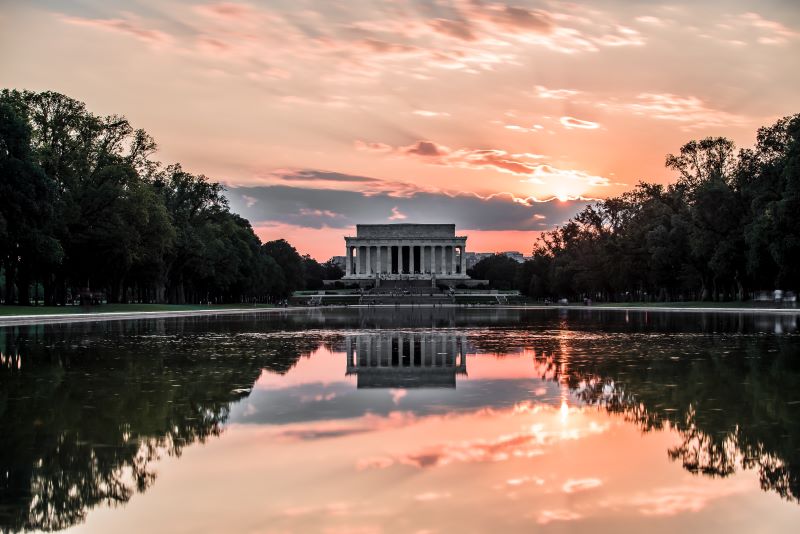