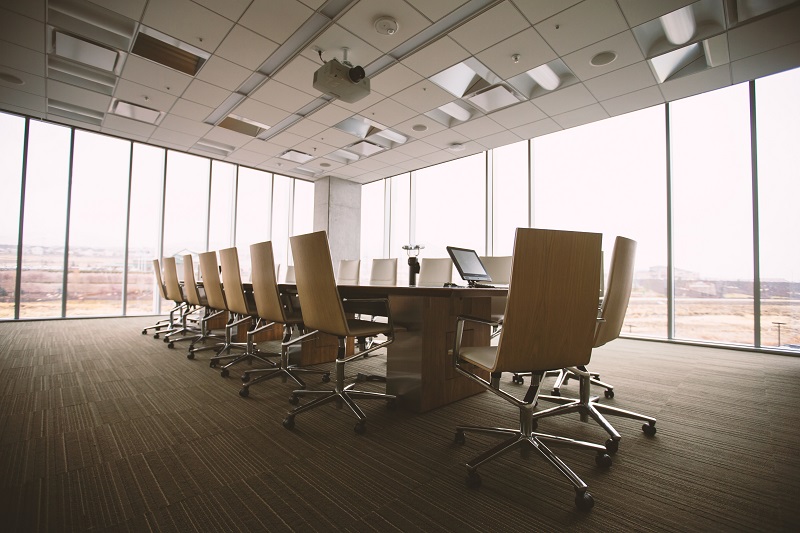 Chantilly, VA-based Perspecta Inc. announced on June 10 the appointment of Mac Curtis, Perspecta’s president and chief executive officer (CEO), as chairman of its board of directors effective August 5, 2020, which is also the date of the 2020 annual meeting of shareholders.

Mike Lawrie, who has served as Perspecta’s chairman since its launch in 2018, announced his retirement from the board effective at the end of his current term on August 5, 2020. Philip Nolan, the current lead independent director, will continue to serve in this role following Lawrie’s retirement.

“On behalf of Perspecta and the board, I want to thank Mike Lawrie for his leadership and guidance over the past two years,” said Curtis. “Mike’s experience and perspective helped accelerate Perspecta’s integration and growth as a leading U.S. government services provider. I look forward to working with the board as we continue to effectively execute our strategy and grow the business while driving value for employees, customers and shareholders.”

On June 1, 2020, Perspecta celebrated its two-year anniversary as an independent, publicly traded company. Curtis has served as president and CEO of Perspecta since its launch in 2018. 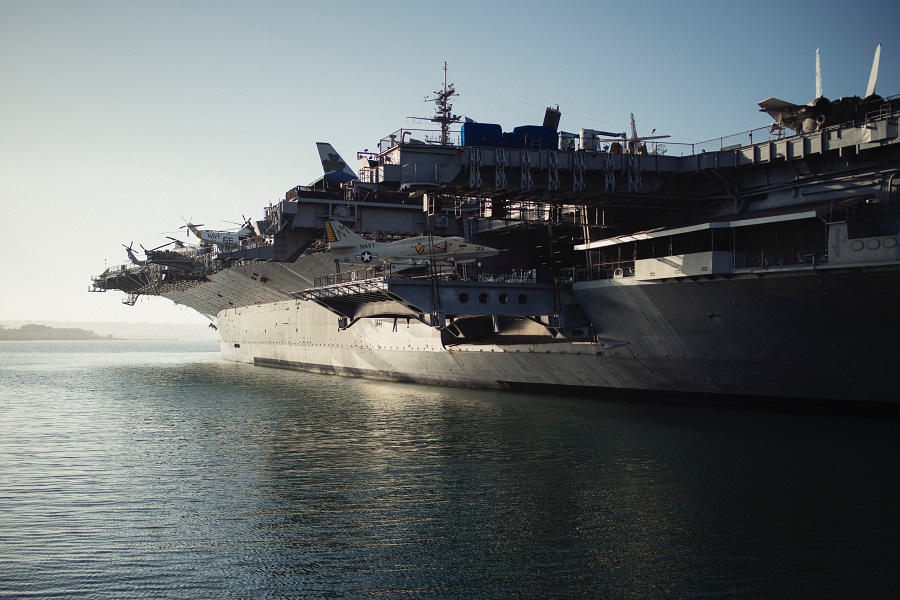