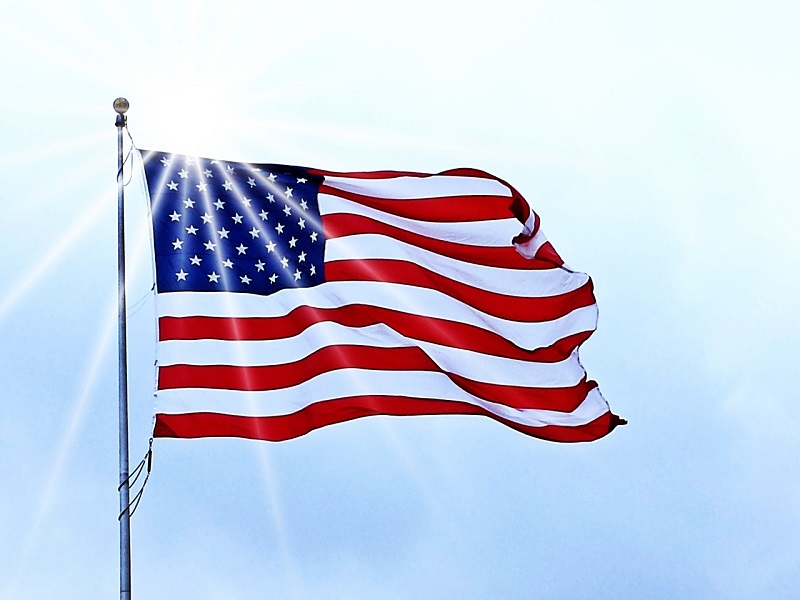 The U.S. Senate confirmed the nomination of Lt. Gen. Scott Berrier, U.S. Army, as the 22nd director of the Defense Intelligence Agency on July 30. Berrier comes with decades of intelligence experience having led intelligence staffs (J2) at many levels.

Berrier currently serves as the deputy chief of staff, U.S. Army Intelligence. After serving more than 36 years on active duty, Ashley will retire following his tour at DIA.

“I cannot imagine any better way to end my career than having been a part of the DIA family and serving the nation,” Ashley said. “Leading one of the most complex organization responsible for our nation’s security has been an honor and a privilege. Each day I walked into the office, I knew I was surrounded by a team of professionals, whose singular focus was on our security and being sentinels for our values, our national interests, and protecting our families.” 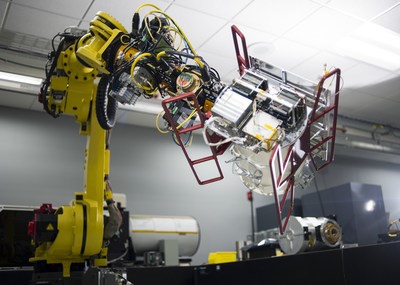