Huntsville, AL-based LSINC Corporation announced on May 2 that Robert Lightfoot, Jr. will join the company as president. LSINC is a dedicated to helping clients achieve mission success by providing innovative strategy assurance and product development, to bring client ideas to reality.

Lightfoot is for the former acting administrator of the National Aeronautics & Space Administration (NASA), serving in the position for the last 15 months. His permanent position at NASA Headquarters was associate administrator, the agency’s highest-ranking civil service position. He previously was director of NASA’s Marshall Space Flight Center in Huntsville, AL. Lightfoot spent much of his NASA career in rocket propulsion testing and space shuttle program propulsion offices. He spent two years at NASA Headquarters focused on strategies for the shuttle return to flight following the Columbia tragedy.

“We look forward to his contributions as we enhance our ability to provide strategic services to our customers,” said Alicia Ryan, chief executive officer. “His forward-thinking and consensus-building leadership style brings a new dimension to how we can work with those we serve.”

“I’m extremely excited to join the LSINC team and appreciate the confidence placed in me to further elevate the company’s growth,” said Lightfoot. “My experience in leading NASA and LSINC’s proven track record is the solid foundation our clients will leverage to achieve mission success.”

“I’m also excited about coming home to the community that has supported me throughout my career,” Lightfoot said. “I will build on Alicia’s impressive legacy of community service and look forward to re-engaging with the Huntsville-Madison County team to expand what we can do here in North Alabama.” 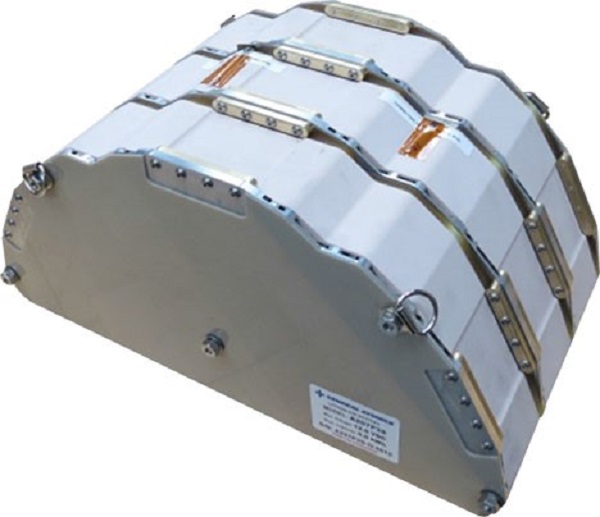