The Kestrel KS-200 is a lightweight version of the original Kestrel system, which has been deployed on aerostats with U.S. forces in Iraq and Afghanistan since 2011. Yet despite weighing only 80 pounds, the new KS-200 delivers the same performance as its battle-proven predecessor.

“The Kestrel KS-200 is also mounted on an aerostat for long-endurance ISR,” explains John Marion, president of Logos Technologies. “And like the heavier Kestrel, it offers a 360-degree view of an entire city-sized area, simultaneously tracking multiple objects of interest both day and night.”

In addition, the new lightweight WAMI system is compatible with smaller aerostats.

And on larger aerostats, it can be paired up with a wider range of sensors and communications equipment without overtaxing the aerial platform. The Kestrel KS-200, for example, can be flown with twin full-motion video cameras on the U.S. Army’s Persistent Threat Detection System aerostats.

The KS-200 is the second aerostat-mounted WAMI sensor developed by Logos Technologies for export. The first such system was the 40-pound, day-only Simera, which was operated by the Brazilian authorities during the recent Olympics games. 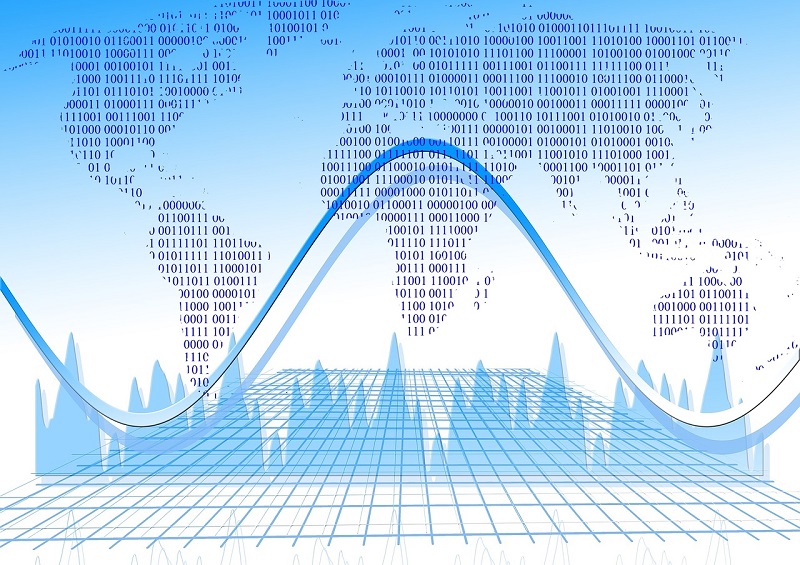